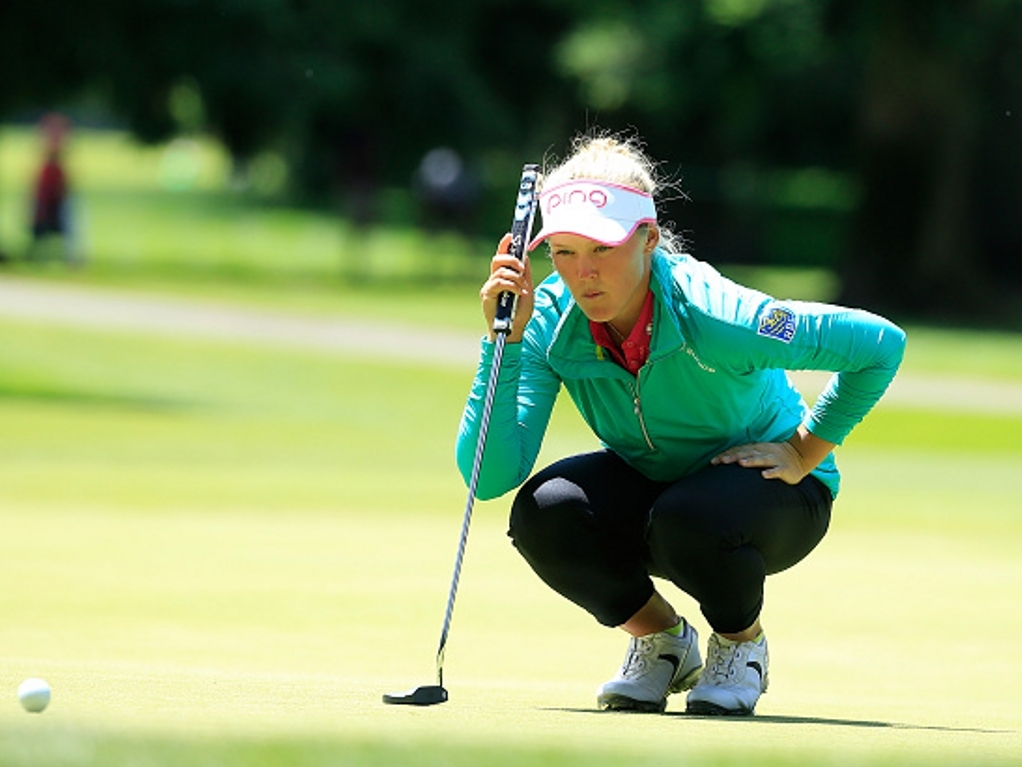 The 18-year-old became the first person to defend the Portland Classic title since Annika Sorenstam achieved the feat in 2003.

Henderson was overjoyed with her triumph, and happy to have achieved her third tour win.

“To repeat and try to defend a championship for the first time and be able to do it is, I think, a really big deal,” she said.

“Third win on the LPGA Tour is really cool.”

The KPMG Women's PGA Champion led from wire to wire, but felt that she didn't produce her best golf in the final round.

“I didn’t really play my best today, but I hit good shots when I needed to and got some good breaks, too,” she added.

An exciting young talent, many are tipping Henderson to add the US Open to her growing list of achievements and the Canadian is looking forward to the tournament.

“And then coming off a win here, I think it’s really is going to give me a lot of confidence. I know U.S. Open, it takes a lot of skill, patience, and I’m really excited for it.”