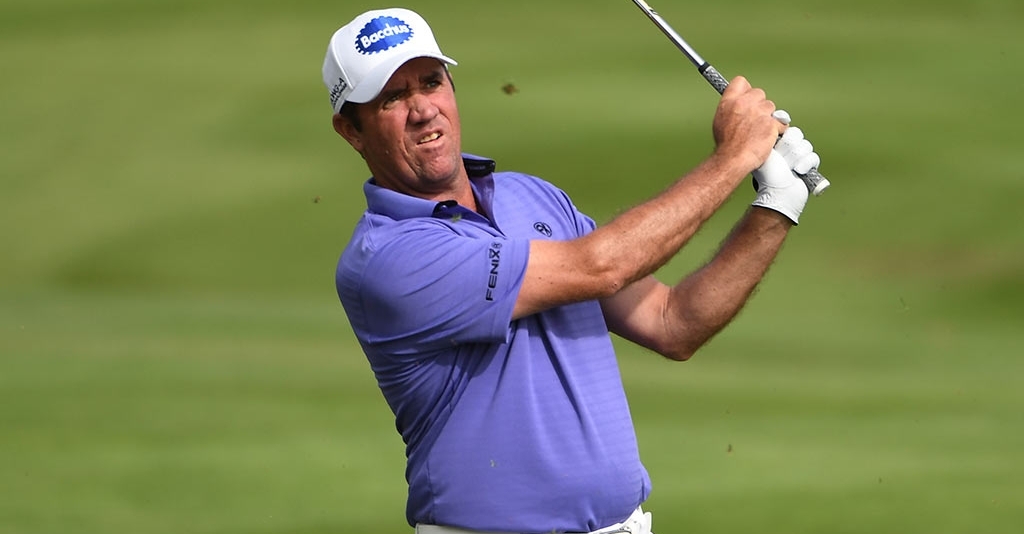 Australian golfer Scott Hend fired a third round five-under-par 65 on Saturday for a total of 13 under to take a one-shot lead over Swede Alex Noren into the final round of the Omega European Masters at Crans-sur-Sierre GC.

The only dropped shot in Hend's round was on the 18th hole after making four birdies on the front nine and followed that up with birdies on the 10th and 15th for his round of 65.

Noren, who shot a four under 66, had birdies on the fourth and ninth holes, then dropped a shot on the 10th before birdies on the 15th, 15th and 17th for a total of 13 under.

Two shots back on 10 under is Englishman Richard Bland, who scored a third round 69, with birdies on the third and 17th and a bogey on the 14th hole.

A shot further back on nine under is Finn Mikko Ilonen, who bogeyed the fourth, fifth and double bogeyed the sixth but turned that around with six birdies for a 68. Joining Ilonen on nine under is Spaniard Alejandro Cañizares (68), Andrew Johnson (68) of England and Frenchman Romain Langasque (70).

David Drysdale of Scotland fired the low round of the day with a 64 and sits at eight under with German Florian Fritsch and Australia's Richard Green.