Hend leads by two in Thailand 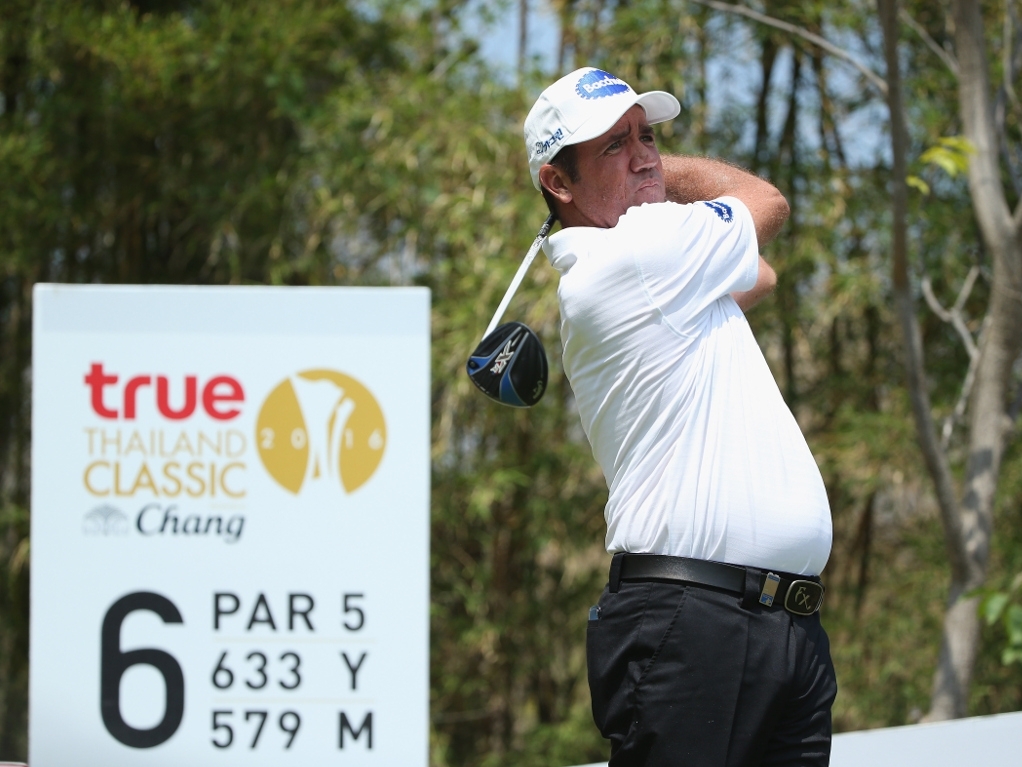 Scott Hend has two stroke lead after the third round of the True Thailand Classic on Saturday.

The Australian – who was tied at the top of the leaderboard at the hallway stage – carded a two under 70 at Black Mountain Golf Club to leave him on 14 under par for the tournament, two shots ahead of first round leader Peter Uihlein.

Two birdies, including a wonderful chip in on the 15th, in the last four holes saw Hend move two clear of the field.

"It was a good grind," the 42-year-old told europeantour.com after the round.

"Out of ten, I felt like two out of ten, felt really tired, no energy. I knew it was going to be a tough day, very windy, so I’m very pleased.

"When you're actually here, you've got to try to enjoy it and embrace it. It's not very often you get a chance to lead a tournament on a Saturday night, let alone on a Sunday."

Turning his thoughts towards the final round on Sunday, Hend was rather philosophical.

"It's just another round of golf for me tomorrow," he added.

Further down the leaderboard and three shots off the pace were Thomas Pieters and Pelle Edberg on 11 under.