Hend cools down but still leads in Switzerland 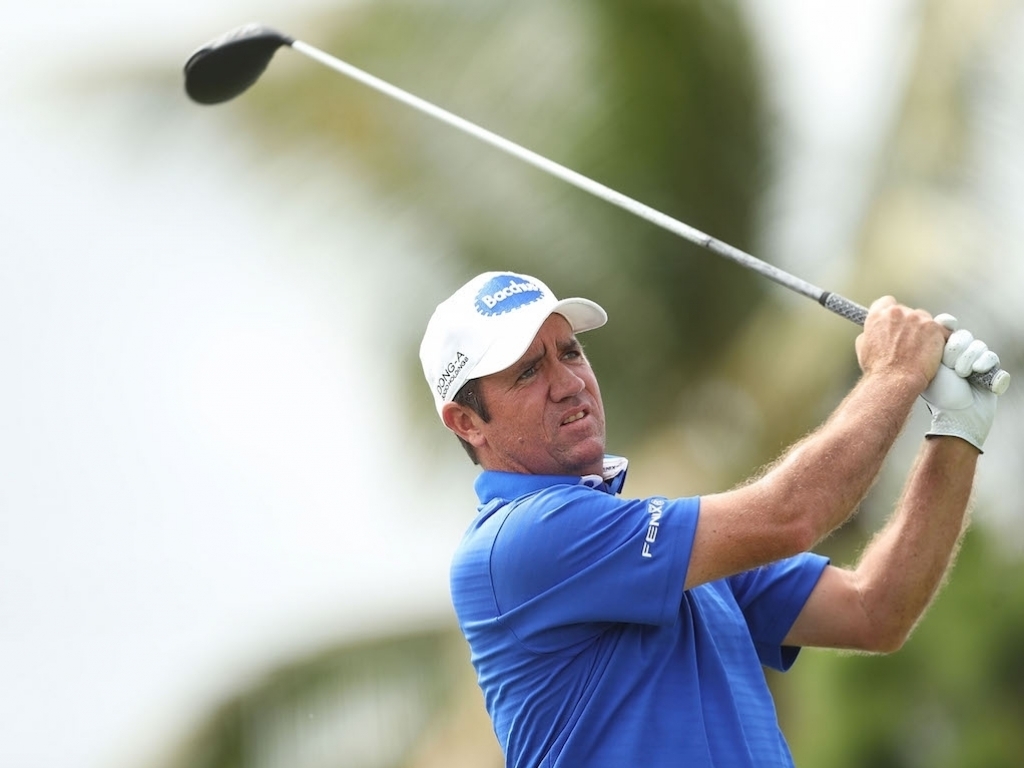 Scott Hend will return to complete the final five holes of his third round with a two-shot lead after a weather-affected Saturday at the Omega European Masters.

Hend opened the tournament with scores of 64 and 63 but wasn’t able to continue that form on moving day as he slumped to two-over-par through 13 holes.

However, the Australian still leads holds a two-shot lead over the chasing pack which is currently led by South Africa’s Darren Fichardt, England’s Matthew Fitzpatrick and Paraguayan Fabrizio Zanotti who are all at nine-under-par.

Speaking after a frustrating day, Hend admitted he was glad it was over.

“It was all calm when we started but after we went back, it was just so cold out there,” he said.

“The greens got a little bit rough so I was just trying to be patient. Everyone was dropping shots.

“Some nice holes to finish with when we come back tomorrow so we will see how we will be positioned for the final round.”