Hend and Edburg lead in Thailand 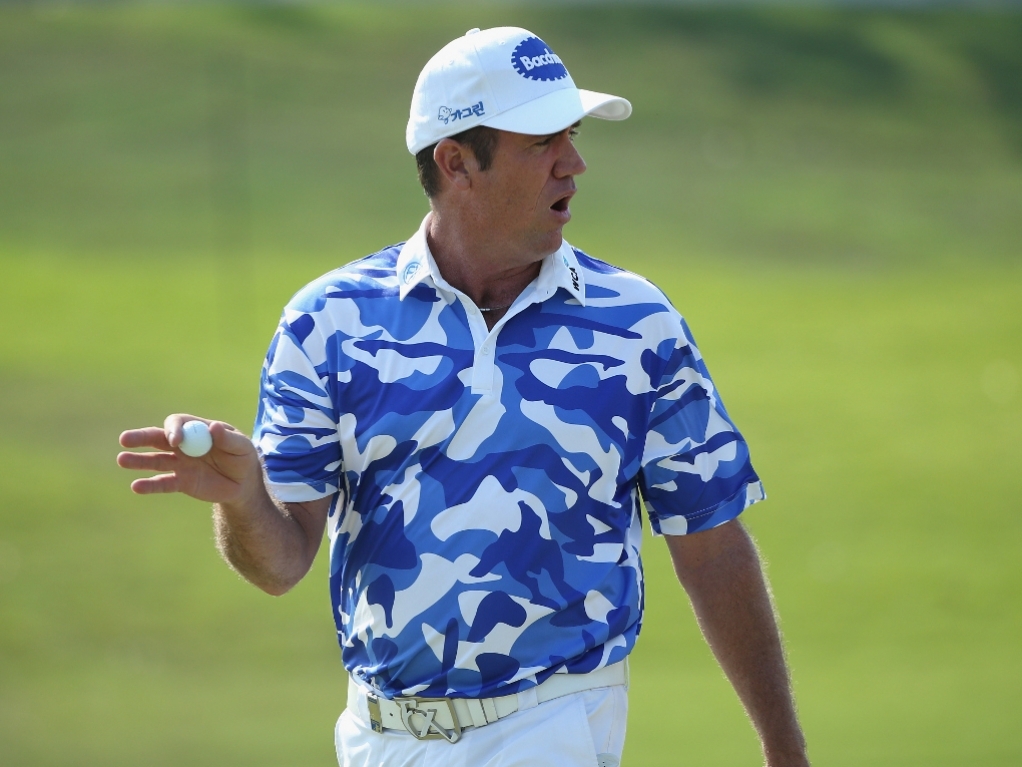 Scott Hend and Pelle Edberg are tied at the top of the True Thailand Classic after the second round on Friday.

Hend would finish with two birdies to card a superb eight under 64, enough to tie with Sweden's Edburg on 12 under for the event, one stroke ahead of local Thai Panuphol Pittayarat.

The Australian's flawless round included an eagle on the par five second and six birdies.

Following his poor showing at the WGC – Cadillac Championship where he finished 22 over par, Hend welcomed the low round.

“It's good to get into position once again for the weekend, we'll see happens which is quite nice,” the 42-year-old told europeantour.com.

"After a lacklustre effort last week in the WGC in Miami, we'll see what comes now."

Meanwhile, a run of three birdies on the last four holes helped Edberg to the top of the leaderboard.

Further down the field, there are a whole host of player on nine under, including first round leader Peter Uihlein, Scotland's Simon Yates and Rhys Davies from Wales.