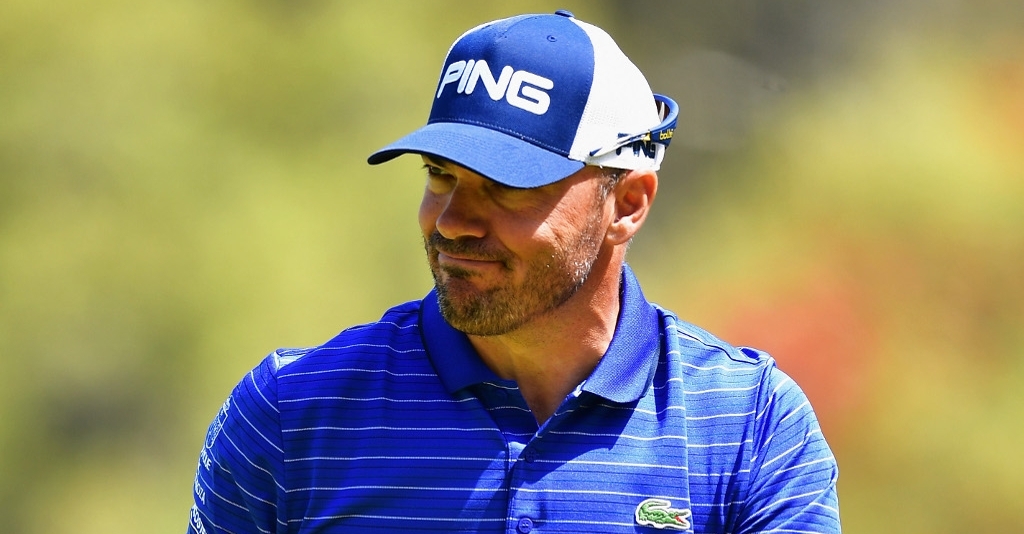 Frenchman Gregory Havret will take a one-shot lead into the third round of the Trophee Hassan II.

Havret shot his second consecutive three-under-par 70 on the challenging Royal Golf Dar Es Salam layout in Rabat to take his total to six under par heading into the weekend.

That was one shot clear of Denmark’s Lucas Bjerregaard and South African Trevor Fisher Jnr, who shot rounds of 71 and 70 respectively.

Paul Dunne, James Morrison and Gregory Bourdy follow on four under par, while the likes of Jorge Campillo, Dylan Frittelli and Tom Lewis are a shot further back.

As things stand after 36:

No one could catch Havret on the day, however, and he will be hoping that bodes well for the weekend.

The Frenchman hasn’t won on the European Tour since 2008, and would break a nine-year winless streak should he come out on top on Sunday.

He could have had a much more impressive lead, but back-to-back bogeys at the 17th and 18th saw him drop back down to six under.

Up until that point the Frenchman had been superb, mixing three birdies and an eagle with only one bogey as he looked on course to post the round of the tournament so far.

“It’s always a bit of a shame to finish like this – bogey, bogey. It’s obviously not the best but the rest was pretty good,” Havret said.

“This course is tough so you can’t avoid mistakes all day long.

“So far, so good. I’m quite happy with the way it’s been. I know more than anybody probably that the road is still long.

“But I’m obviously very happy, I’m playing well, I love this course, I love this place and I’m loving this country. And I feel good.”