Harrington set for time off after breaking bone 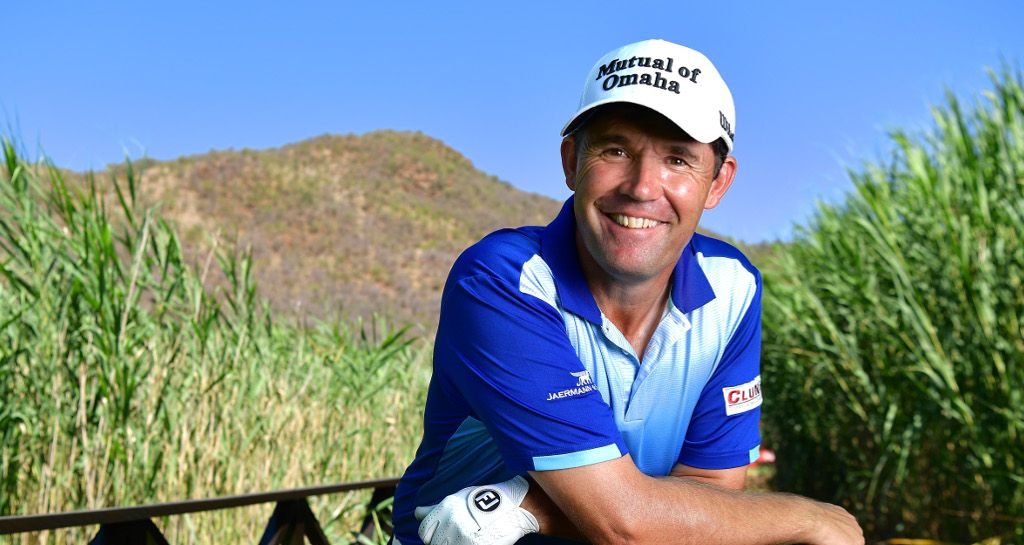 Padraig Harrington will have to wait until February to start his 2019 campaign after breaking a bone in his wrist.

The Irishman had planned to play both Abu Dhabi and Dubai on the European Tour later this month, but is now targeting a first appearance of the season at the PGA Tour’s AT&T Pebble Beach Pro-Am from February 7-10.

A simple slip and sprained wrist mid- December has turned out to be a broken bone in my wrist. A few extra weeks off is now needed in a splint.If only practicing your putting all winter would make your a better putter.@EuropeanTour @PGATOUR

“Over the Christmas period I discovered that I had broken a bone in my wrist,” Harrington wrote on his website.

“I had slipped whilst walking down the stairs at home in mid-December. Whilst it continues to heal, I need to keep it in a splint a little while longer so, frustratingly, I will need to miss the first two planned events of my season in Abu Dhabi and Dubai.

“However, I should be fully fit for the AT&T Pebble Beach Pro-am on the PGA Tour in early February.”

Harrington should soon be appointed Europe’s Ryder Cup captain for the 2020 contest at Whistling Straits, as he is widely considered the favourite to get the nod.