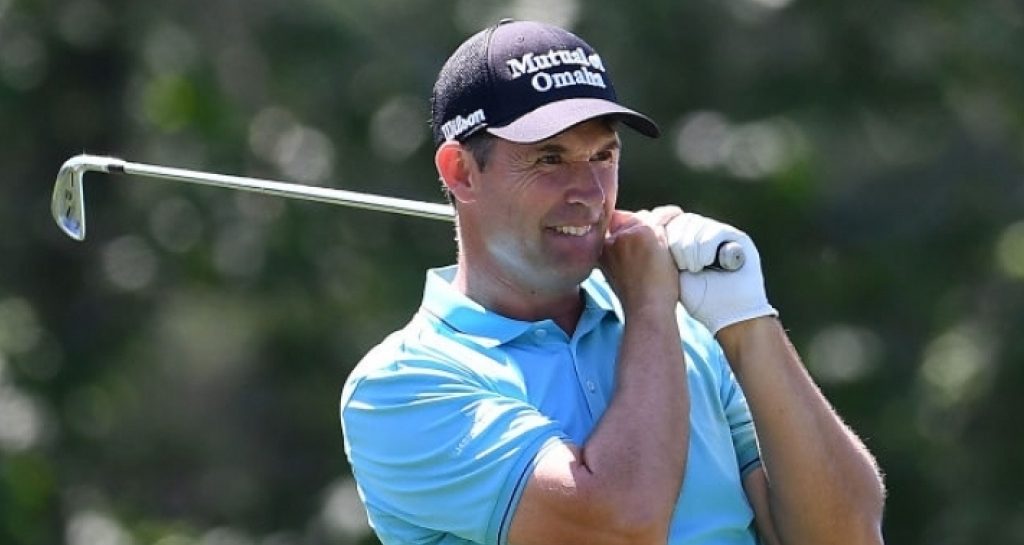 Padraig Harrington has expressed an interest in succeeding Thomas Bjorn as Europe’s Ryder Cup captain for 2020.

Harrington, who has been a vice-captain twice and appeared six times as a player, is vying for the role when the biennial tournament moves back across the Atlantic to Whistling Straits, Wisconsin, in two years time.

"It would be good timing for me, 2020 for sure, in terms of where I will be in my career," said the three-time major winner, who currently lives in the US.

"By then, I will probably be back playing in Europe."

Harrington last played in the competition back in  2010 as one of Colin Montgomerie's captain’s picks.

He is currently ranked 208th in the world.

“I see my game at the moment, that putting my name in the ring to be Ryder Cup captain is coming sooner rather than later as it does not look like I will be playing my way into this year’s team,”

"I think the decision (on the role) by the European Tour will start immediately after our current Ryder Cup finishes ( in late September)," Harrington added.

"They find out who is interested and get a feel for the players who are going to be interested in the job. There are maybe only two or three, or maybe four, who will be shortlisted to pick from.

"The decision is generally made just after Christmas to give about 20 months to the incoming captain to do what he needs to do.

"If you are Ryder Cup captain there are a lot of official duties and you need to play in a lot of European Tour events."