Harrington: I can still compete with the youngsters 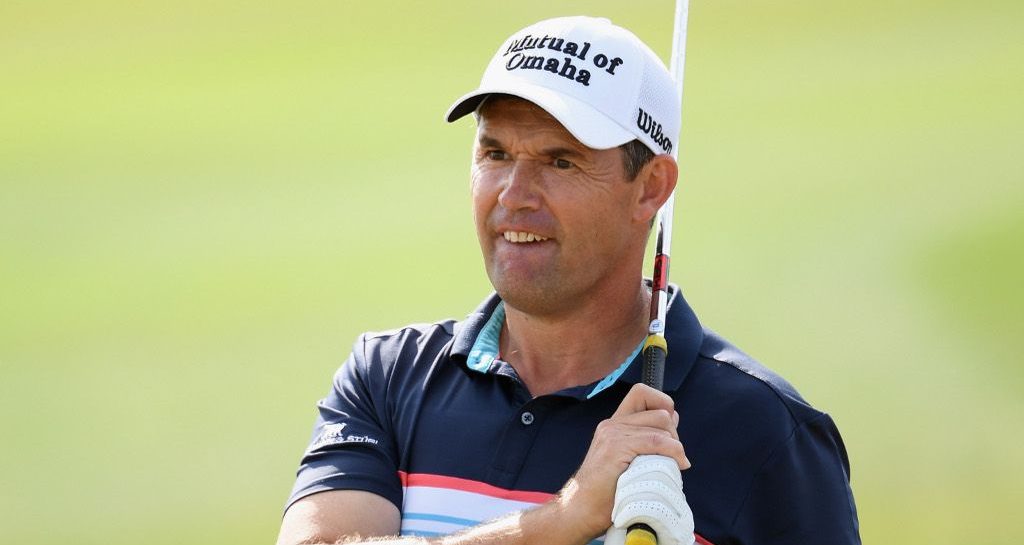 Padraig Harrington didn’t win the Czech Masters on Sunday, but was buoyed by his performance at the ripe old age of 46.

While Harrington started the day tied for a three-shot lead with Andrea Pavan, he ultimately lost the duel against the Italian, who carded a closing 67 to finish two shots clear.

Harrington looked on course for a 16th European Tour victory when he led by three shots at the turn, but he couldn’t match Pavan down the stretch, who caught fire with three birdies in the space of four holes for a brilliant back nine of 31 at Albatross Golf Resort.

Harrington still felt there was plenty of positives for him to take from the week in Prague, and was happy to congratulate Pavan on his victory while at the same time feeling encouraged by his own performance.

“It was a good contest, no doubt about it,” Harrington said.

“I obviously don’t feel like I lost it, Andrea won it for sure. He played great coming home and holed the decisive putts. I get my fair share of wins but it wasn’t my day today.

“I don’t feel I have an issue playing against these younger guys, I feel I can certainly keep up with them and I have some good things in my own game.

“Even from a week like this, you learn more when you get in contention.

“To shoot 20 under par on any golf course, you’ve got to put some numbers together so I’m happy with that, Andrea just finished really well.

Well done @AndreaPavan89. You played great golf down the stretch but also you were an easy and sporting partner to play with it. Make time to enjoy your success.

“He played lovely golf all day to be honest and made those birdies. It’s a pity but I’ll settle for this most weeks.

“I’ll give myself plenty of chances to win and I know it’s a numbers game, some weeks it will be my turn for the putts to drop and the right shots at the right time.

“I’m seeing things about my game that I can improve and work on.

“I’m in a nice place, I just have to keep doing the good stuff and hopefully there’ll be more tournaments like this ahead.”