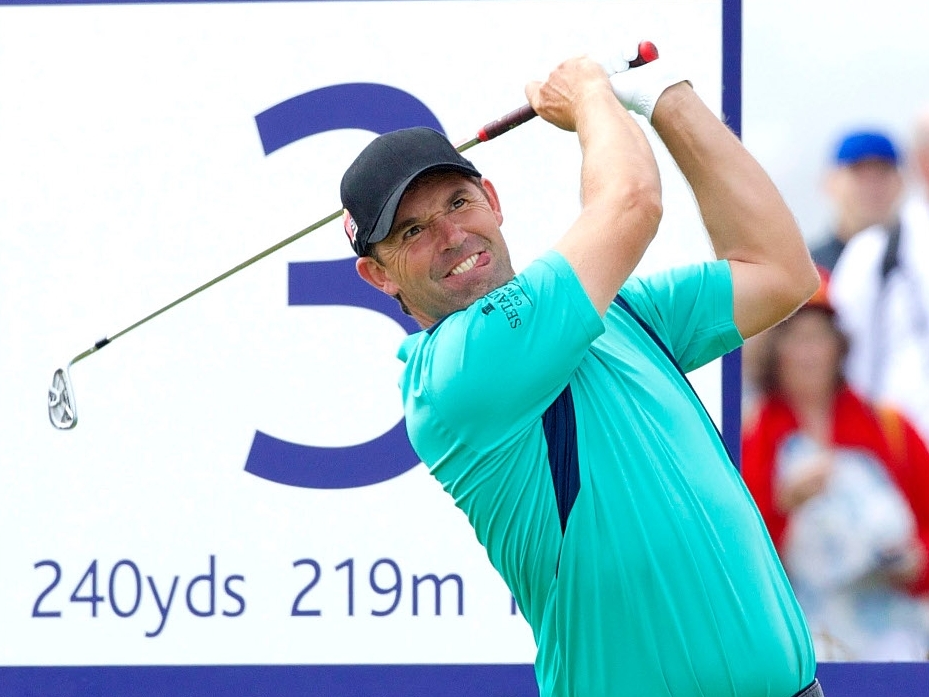 Ireland's Padraig Harrington is hoping to achieve the improbable over the next two weekends.

At the moment, the world number 128 is not part of the Masters field, which boasts the smallest field of the four majors.

Harrington's poor form, which has seen him record a best finish of T21 and miss two cuts in the last seven outings, has left him with mission impossible should he want to make the Masters field.

Harrington is in Texas this week for the Shell Houston Open, which he will have to win if he wants to make the trip to Augusta National as a player.

"The only way I can win the Masters is to win twice: I have to win one tournament to get in, and then I have to win it," the three-time major winner told the Belfast Telegraph.

"That's the same with the Ryder Cup and the Olympics…I have to win first to put them on the horizon. Maybe that's an issue, that all I'm thinking about is winning.

"At times, I'm getting caught up in the result rather than if I just played away and added it all up, I'd be better off."

Whatever his attitude in Houston, winning will be a tough task, as the field includes the likes of Jordan Spieth and Rickie Fowler.