Harrington feared career was over after freak injury 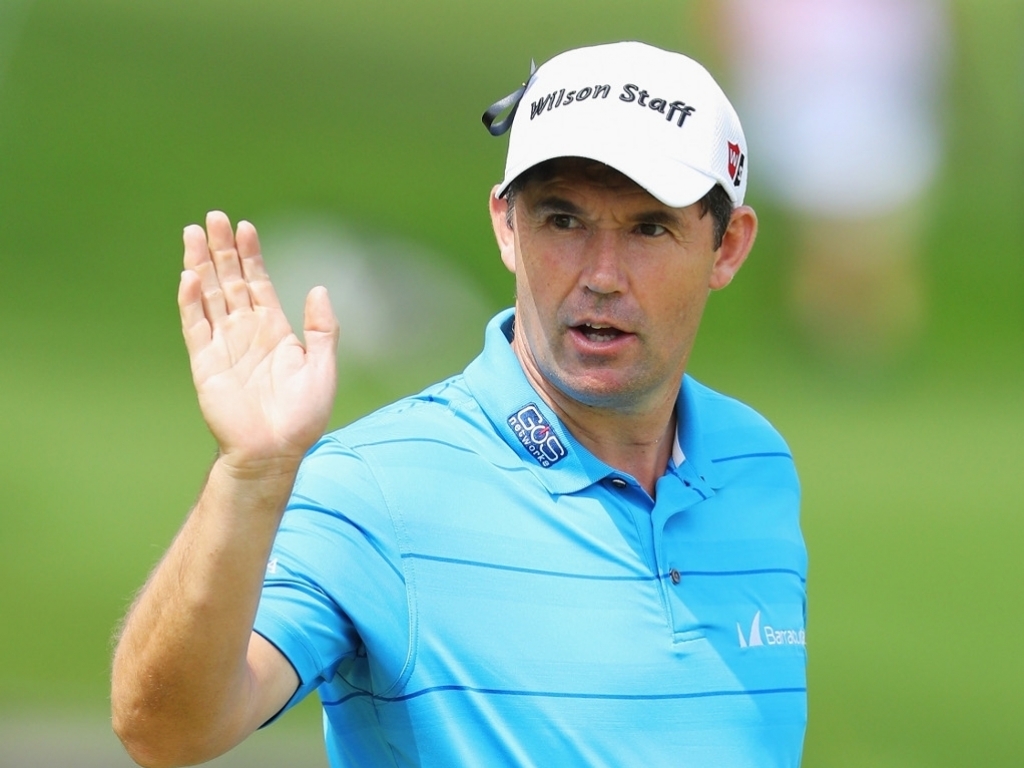 Padraig Harrington has revealed he feared his career was over after being struck on the elbow by an amateur during a coaching session.

The three-time major winner had to undergo surgery on a trapped nerve in his neck in March, and has played just seven events in 2017 as a result.

Now, Harrington has been forced to withdraw from this week’s FedEx St Jude Classic after a freak accident left him needing six stitches.

“Yesterday I picked up an elbow injury at a golf outing in Washington DC,” Harrington wrote on his personal website.

“Whilst coaching an amateur golfer on how to cure his hook, I stepped in close to demonstrate the action for a fade, but as I was stepping away he continued to swing and caught me flush on the elbow.

“My initial thought was that the elbow was shattered and it was the end to my competitive playing career. I nearly fainted with the pain and shock.

“I applied ice to the elbow within seconds and also compressed it to minimise any inflammation. After an X-ray at the hospital I was delighted to learn that it wasn’t broken, but it still required 6 deep stitches.

“I have been advised to be cautious and it will need 10 – 12 days for the stitches to heal, so I have been forced to withdraw from this week’s FedEx St Jude Classic tournament in Memphis.”

Harrington has struggled for form and consistency as a result of his injury woes. He missed the cut in the BMW PGA Championship recently and also failed to secure a place in next week’s US Open via the 36-hole qualifier at Walton Heath.