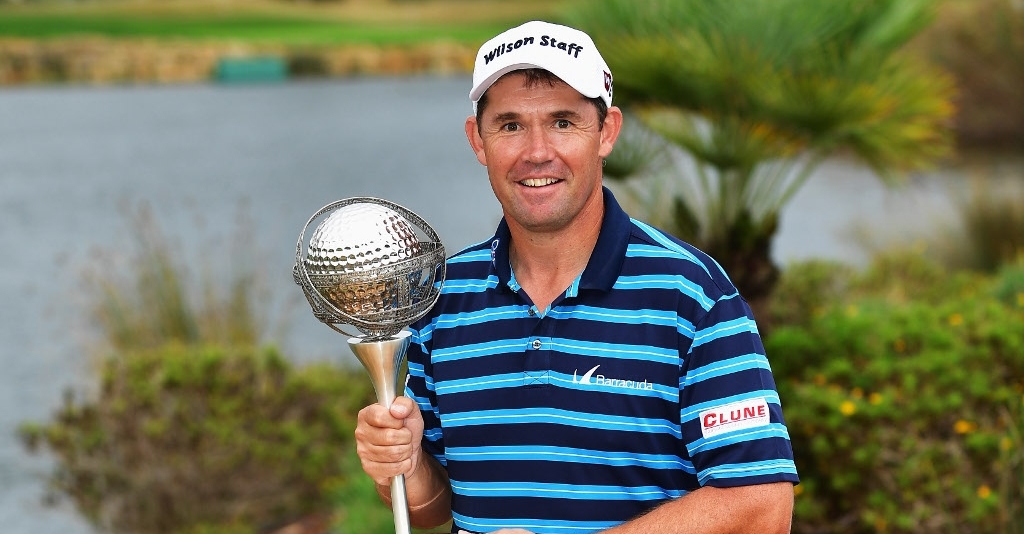 Harrington ended a barren spell stretching back to the 2008 PGA Championship, when the three-time major winner triumphed by a single shot at the Victoria Club de Golfe, with a winning score of 23 under par.

The 45-year-old was blemish free on a final round of six-under par 65 after a stunning recovery on the last hole was sufficient to prevent his contest with Sullivan going to a play-off.

Harrington looked destined to drop a shot on 18 when he landed in the rough on each of his first two shots, but then he chipped to within four feet of the hole, before tapping in for par.

96%scrambling this week.25 chances to get up down around the greens,took 51 shots.2 chip ins and a holed bunker shot pic.twitter.com/VvnGI6LD8i

“My putting has turned the corner recently, but my chipping was outstanding this week,” said the Irishman.

“I don’t think I failed to get up-and-down at all this week, and had a couple of chip-ins and a holed bunker shot.

“Pretty much all week I just went after every pin because I just felt great around the greens.

“With this type of rough and the texture of the greens, I didn’t feel like there was anywhere I could be short-sided.”

Sullivan’s failure to find the green with his approach shot to the last ultimately cost the Englishman in the defence of his title, while Denmark’s Anders Hansen finished joint third with Finland’s Mikko Korhonen.