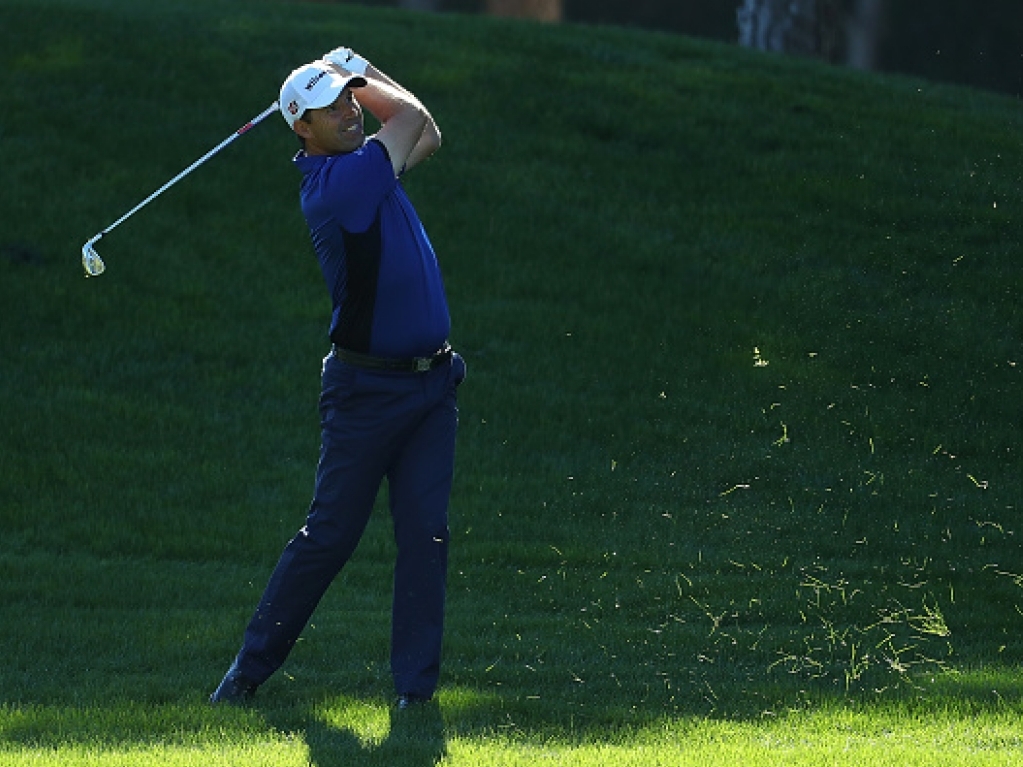 "The Ryder Cup is far too important to the European Tour for the man on the ground to be turning around and saying: 'Why not just select the top 12 in the world rankings and be done with it?'" Harrington said after the Turkish Airlines Open.

"That would be silly, wouldn't it?" the Irishman said. "The reason we have done well in the Ryder Cup is because of our selection criteria and how we have worked it."

"Just because we lost the last one and the US have changed their criteria doesn't mean we should change ours. Ours was working just fine."

"I would change the [final qualifying cut-off] date and push it back two weeks," he said. "It's just a little early, a month before it."

"It is absolutely a carrot used by the European Tour. If you want to play in the Ryder Cup and improve your career prospects and all that goes with it, you have got to be a member of the tour and play five times. It is not much to ask anybody."

"Every rank and file player starting a Ryder Cup year thinks he can make a Ryder Cup team. You don't want to take away that golden ticket. That's what drives our tour."