Harmon: McIlroy, Day can dominate in 2016 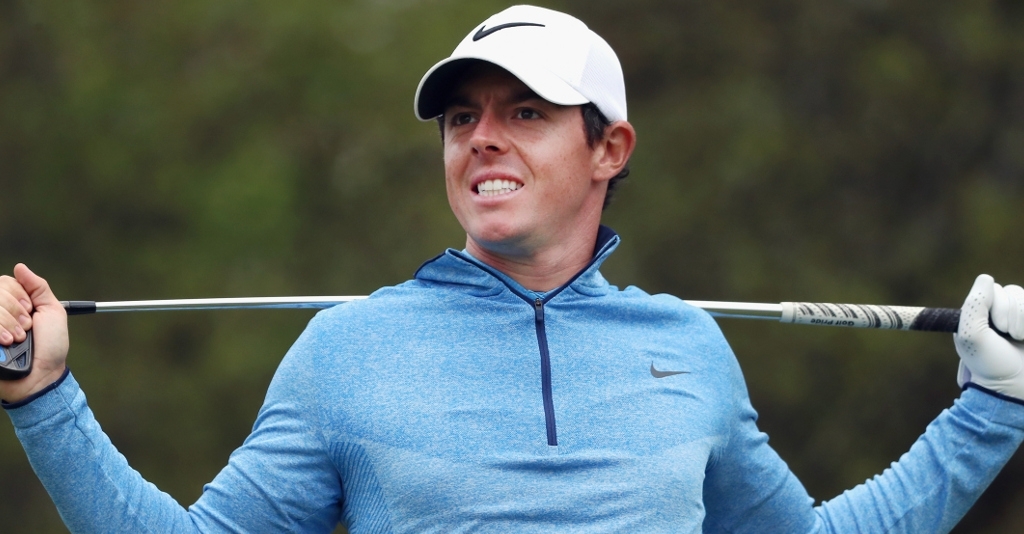 The first major of the year is just a week away, and it promises to be a fascinating shoot-out between the big guns in the game.

McIlroy still needs a Masters victory to complete the career Grand Slam, while Day is riding high, having recently retaken the world number one spot after successive wins at the Arnold Palmer Invitational and the WGC-Dell Match Play.

Spieth, meanwhile, is the defending champion at Augusta, having soared to an incredibly dominant victory in 2015, and will no doubt be full of confidence upon his return.

The stage is set, and Harmon is looking forward to seeing the big three do battle.

“Rory was the one I thought would run off and leave everybody but they have kinda reeled him back in," he said.

“He looked like the way Tiger looked and then all of a sudden these others jumped up there and won.

“Now I give Rory and Jason a little bit of an edge over Jordan because of the length factor. If those two play to the best of their abilities, I think they would fight it out every week.

“It is not a slap to Jordan but those two guys can take over a golf course. I think Jason probably putts better than Rory does consistently, although Rory has putted better cross-handed. We’ll see how that works out.

“But they are both so similar, in the way they play. They are aggressive, but in a smart way. They’re long off the tee and can take on the par fives. They are both good around the greens. Like Jason, Rory has a very good short game.”

McIlroy is winless in 2016, but perhaps in a bid to emulate Spieth's incredible touch on the greens, he has changed to a left-below-right putting grip similar to the one Spieth employs.

“There is no doubt that Jordan’s success was eating at him,” Harmon said. “Any time somebody knocks you off your pedestal when you are at the top, if you are a competitor, you are darned right it pushes you and makes you work a little harder.”

Harmon acknowledges it's not all about the big three, however, as the likes of Rickie Fowler, Adam Scott and Bubba Watson could all make their presence felt.

“A lot of people are playing good golf,” added Harmon.