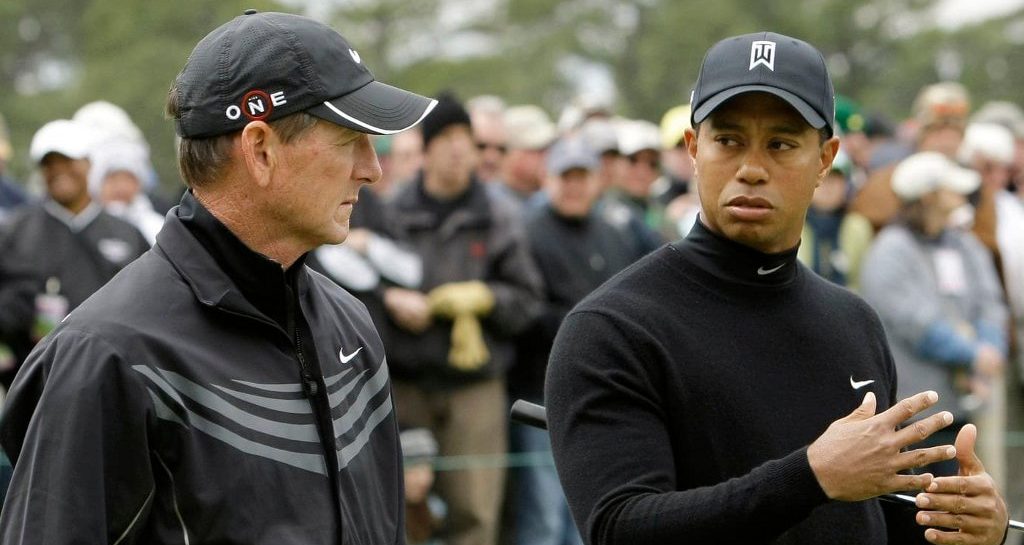 Hank Haney had a strong reaction to being condemned by Tiger Woods over his controversial comments on the LPGA Tour.

The veteran golf coach was suspended from his SiriusXM PGA Tour Radio show last week after being slammed by several women’s players for his comments pertaining to the Women’s US Open.

When asked by co-host Steve Johnson who might win the tournament, Haney replied: “I’m gonna predict a Korean. I couldn’t name you like six players on the LPGA Tour. Nah, maybe I could — well, I’d go with Lee.”

LPGA star Michelle Wie reacted angrily to the comments, branding them “racist and sexist”, with several other women’s players joining in the condemnation.

Haney later apologised, but was quick to point out that Sunday’s US Open winner – Jeongeun Lee6, who has a ‘6’ in her surname because she is the sixth player of that name on the Korean LPGA Tour – went some way towards vindicating his comments. 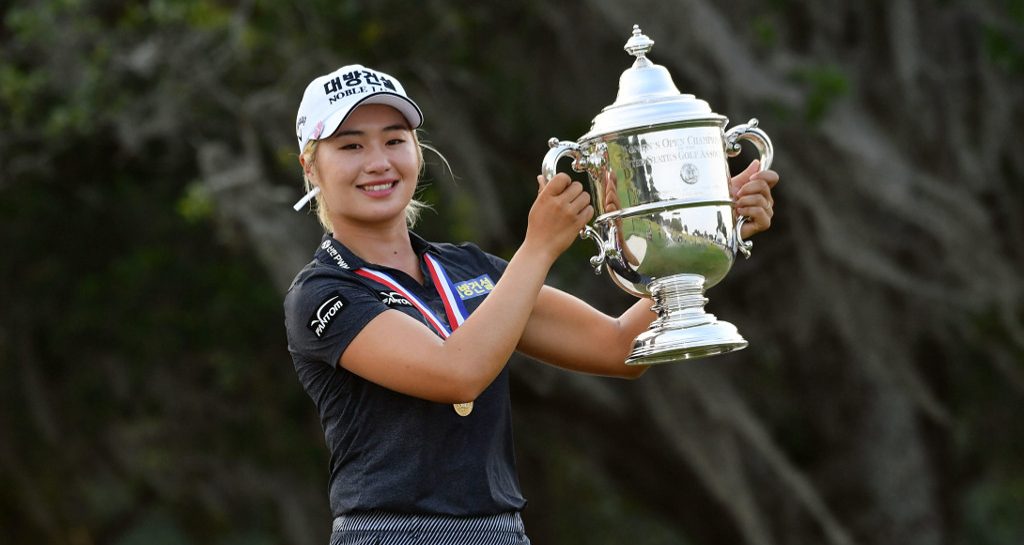 “My prediction that a Korean woman would be atop the leaderboard at the Women’s US Open was based on statistics and facts,” Haney said. “Korean women are absolutely dominating the LPGA Tour.

“If you asked me again my answer would be the same but worded more carefully.”

But Haney later reacted angrily to comments from Tiger Woods, who when asked about the suspension said his former instructor “got what he deserved”.

“Just can’t look at life like that,” Woods told reporters.

Haney clearly didn’t take kindly to that kind of moralising from Woods of all people.

In a post on Twitter on Tuesday, he hit back at the former World No 1, and took a subtle dig at his 2009 sex scandal in the process.

“Amazing how @tigerwoods has become the moral authority on issues pertaining to women,” Haney wrote.

“I spent 6 great years coaching Tiger, and not one time did he ever hear me utter one sexist or racist word.

“Now, in addition to being a 15-time major champion, I guess he thinks he’s also a mind reader? #glasshouses.”