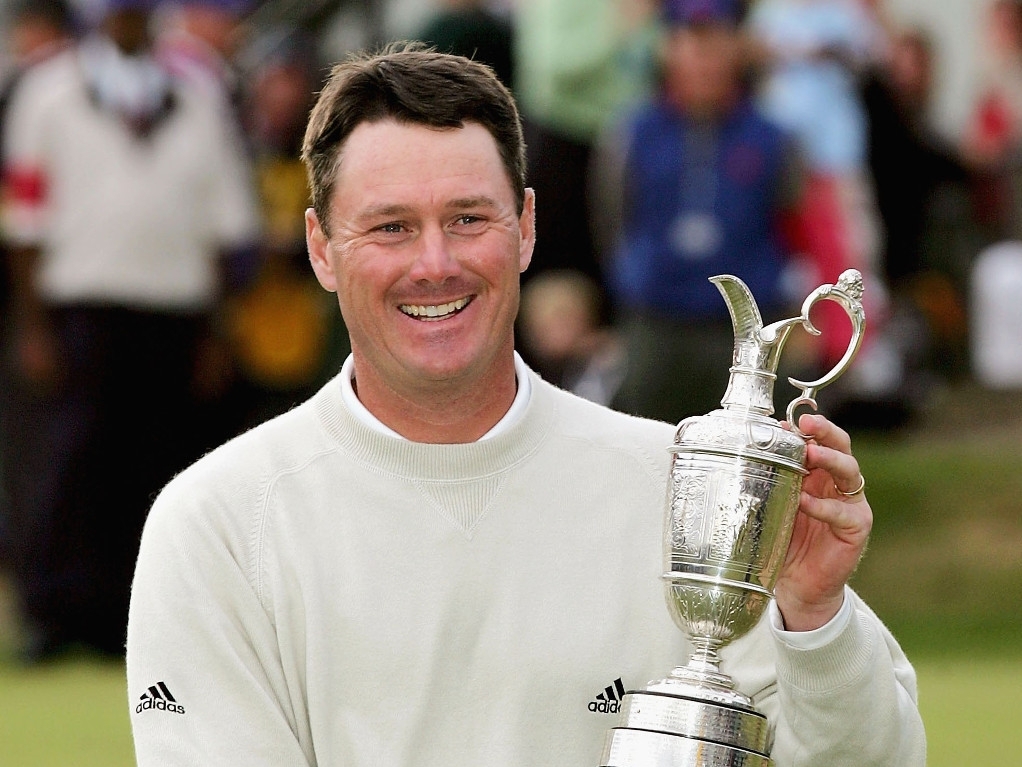 After over a decade of avoiding Royal Troon, former winner Todd Hamilton returns to the scene of his 2004 triumph.

The American was the unlikely winner of The Open the last time the event was held at Royal Troon.

Hamilton was tied with Ernie Els for the championship lead at ten under after 72 holes. The duo then entered a four-hole aggregate playoff, which Hamilton one by one stroke for his first and only major win.

The current Champions Tour player has not returned to Royal Troon since, even giving the course a wide berth when playing at the nearby Turnberry in 2009.

"I couldn't even remember how to get to the driving range, it's been such a long time," quipped the 50-year-old on BBC Sport.

"I'm not superstitious or anything, but I always wanted to have good memories and didn't want to mess it up by coming here and hitting a drive in a bunker where I shouldn't, or three-putting a hole where I shouldn't.

"I don't remember everything that happened, but I remember enough to make it a very memorable and cherished event.

"I would like to have some other good memories this year."

Since his win, Hamilton has missed the cut at The Open no less than eight times and has a best finish of T32.