Hahn in front at Phoenix Open 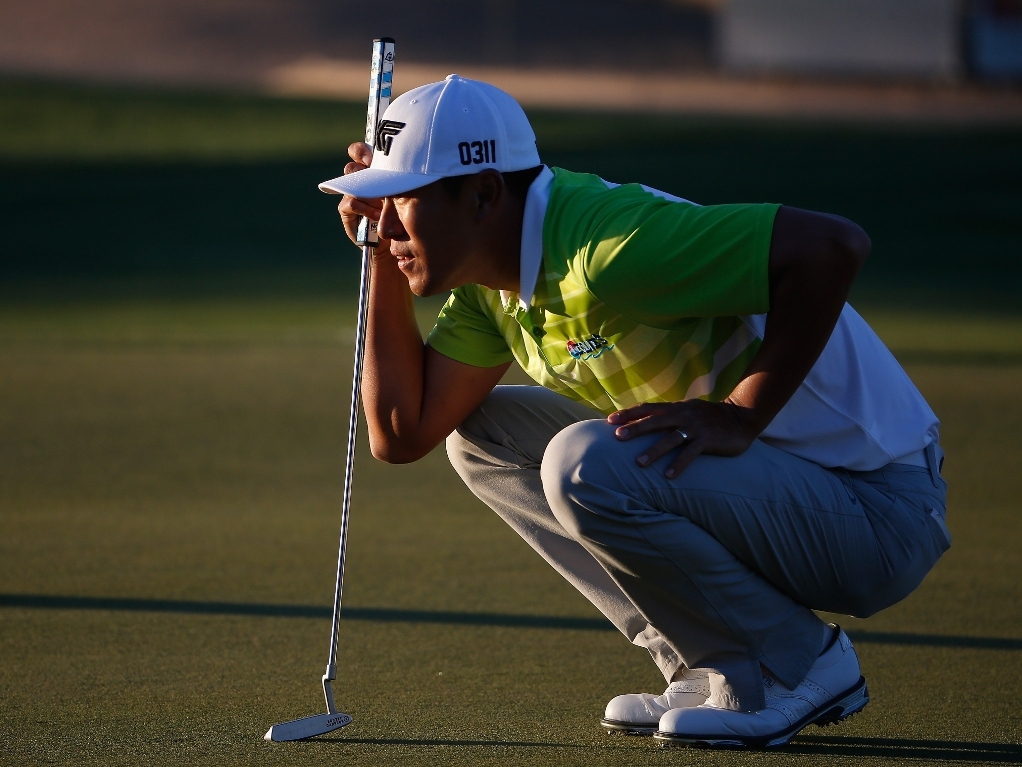 James Hahn carded a six-under-par 65 to take a one-shot lead at the Phoenix Open before the second round was suspended due to darkness.

Hahn, who is currently on 10-under, is closely followed by world number four Rickie Fowler and Danny Lee, who are one shot behind on nine-under.

Japan’s Hideki Matsuyama, Shane Lowry and Harris English are two strokes adrift of the lead in a tie for fourth on seven-under.

Hahn enjoyed a bogey-free round as he began with an incredible 57-foot chip-in birdie at the 10th before sinking a 32-foot birdie putt at the 13th. He went on to make another birdie at the 15th and continued his fine form on his back nine as he made three more birdies.

Fowler, who fired a three-under-par 68, dropped out of the lead on Friday as he only made one birdie on the front nine before shifting his game to the next level on the back nine, where he made three birdies and a bogey, which occurred when he missed a three-foot par putt.

Lee, who hit a five-under-par 66, was in red-hot form early on as he made five birdies, including three in a row, on his first eight holes. A bogey followed at the 18th before two more birdies and a bogey on his back nine.

Koepka plunged 16 spots down the leaderboard following his round of one-over-par 72, which consisted of a hat-trick of birdies from the 13th to 15th and four bogeys.

Only four players – Bo Van Pelt, Patrick Rodgers, Brendon de Jonge and Kyle Reifers – were unable to complete their rounds due to darkness. As a result, the remainder of the second round will be completed on Saturday at 8am local time.