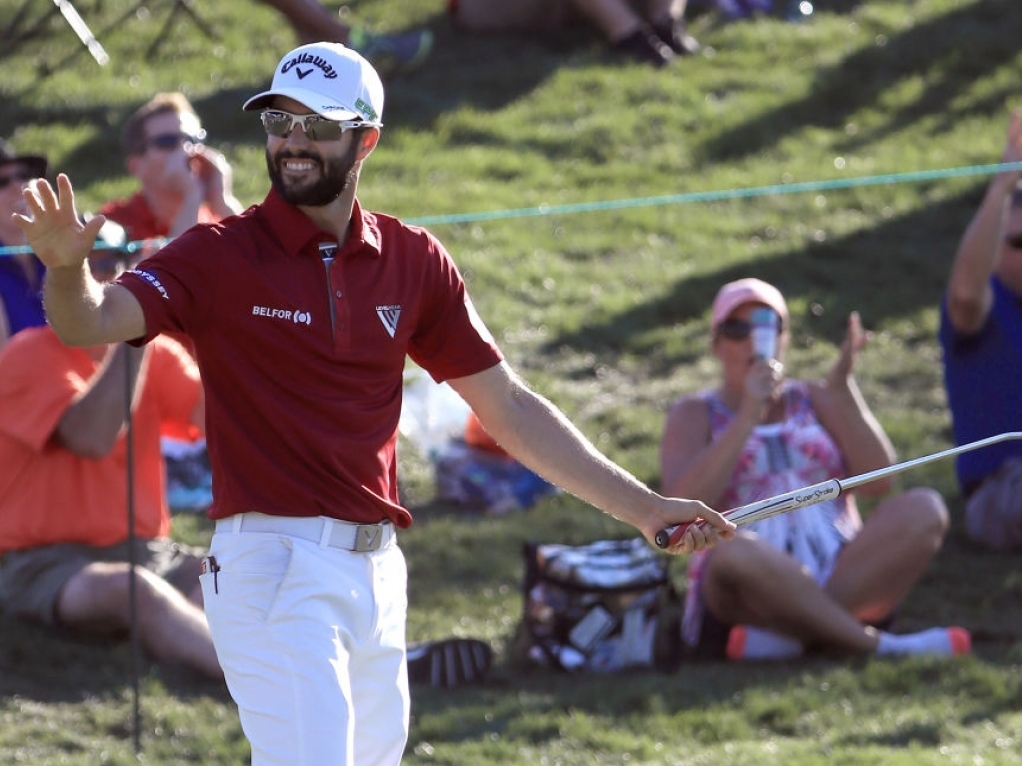 Canada’s Adam Hadwin shot a four-under par 67 to finish at 14-under par and extend his lead to four shots at the Valspar Championship on Saturday as he searched for his first PGA Tour title.

Hadwin, 29, held a one-shot lead overnight, but stretched that lead by three thanks to two birdies on each nine, including a lengthy 55-foot putt on the 15th that gave him the lead by four.

He now stands clear of Patrick Cantlay, a former amateur number one who shot a second successive 66 as he continues his comeback after two years out with a back problem. Cantlay is playing on a sponsor invite.

American Jim Herman lies a shot further back at nine under after a 71.

Hadwin, who has recorded nine top-ten finishes in 77 PGA Tour starts, will be hoping he fares better than at the recent CareerBuilder Challenge, where he failed to hold on for victory after entering the final day with a two-shot lead.

Speaking about his chances of victory, Hadwin said, “If I can have a chance (Sunday) coming down the 18th hole, I’m going to be really happy with the way I played. … I just want a chance to win.”

Open champion Henrik Stenson is at seven-under par in a tie for fifth place after an even par 71, while defending champion Charl Schwartzel recorded a 67 to climb 25 places to tie for seventh at six under.