Haas hoping to fly under the radar 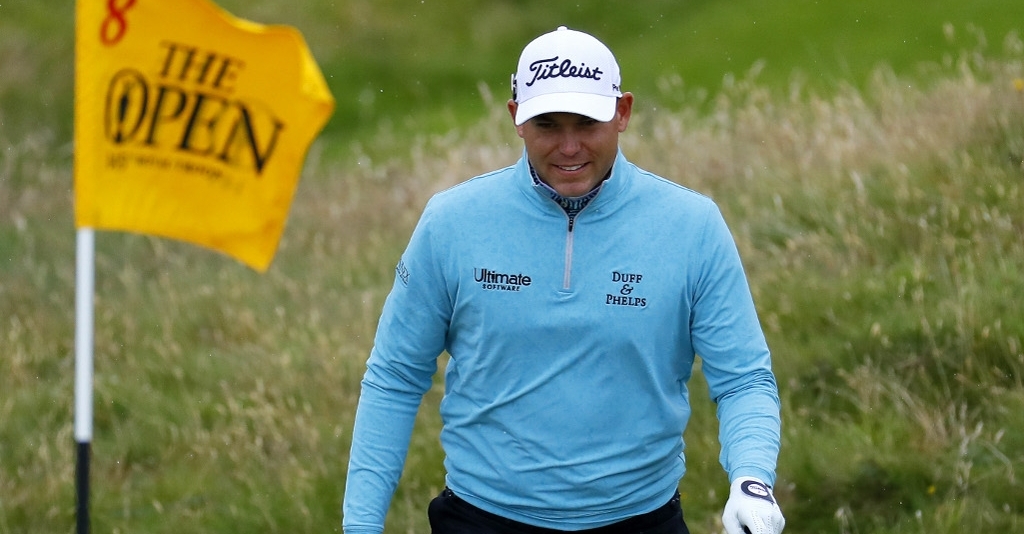 While his name will hardly put any fear in the minds of Phil Mickelson and Henrik Stenson, Bill Haas hopes he can use that to his advantage.

The American is a surprise inclusion in Saturday's penultimate group at Royal Troon after shooting a solid 69 on Saturday and getting it to six under – though admittedly he is less of a surprise than the man who will play alongside him, Andrew "Beef" Johnston.

While Haas has won six times on the PGA Tour, he's never come close to a major victory, failing to achieve a top 10 in 27 major appearances.

“I’ve played it enough where I think I could have done better than I have in these tournaments,” he said after his third round on Saturday. “I typically don’t feel like I put pressure on myself. It’s just it’s the toughest test of golf that we play, and it’s beaten me more than I’ve beat it.”

Haas is a full six shots behind leader Stenson, but Royal Troon could still offer up a few surprises, and Haas hopes he can fly under the radar and use that to his advantage.

“I certainly don’t think Phil (Mickelson) and Henrik Stenson are feeling the pressure tonight sleeping knowing that Beef and Bill Haas are behind them,” he said. “So we’ve got to use that to our advantage and just to try to surprise some people.”

Haas admits he's looking for a lot more than a top-10 finish on Sunday.

“I don’t think a ninth-place finish is going to change my career,” he said. “It certainly isn’t going to make me feel more competitive in majors. The only way to do that is to knock on the door coming down the stretch tomorrow.

“So if I go backward, I’ll be very disappointed. But I also think I could not do that. I think I can hang in there and hopefully I’ll shoot a good round.”