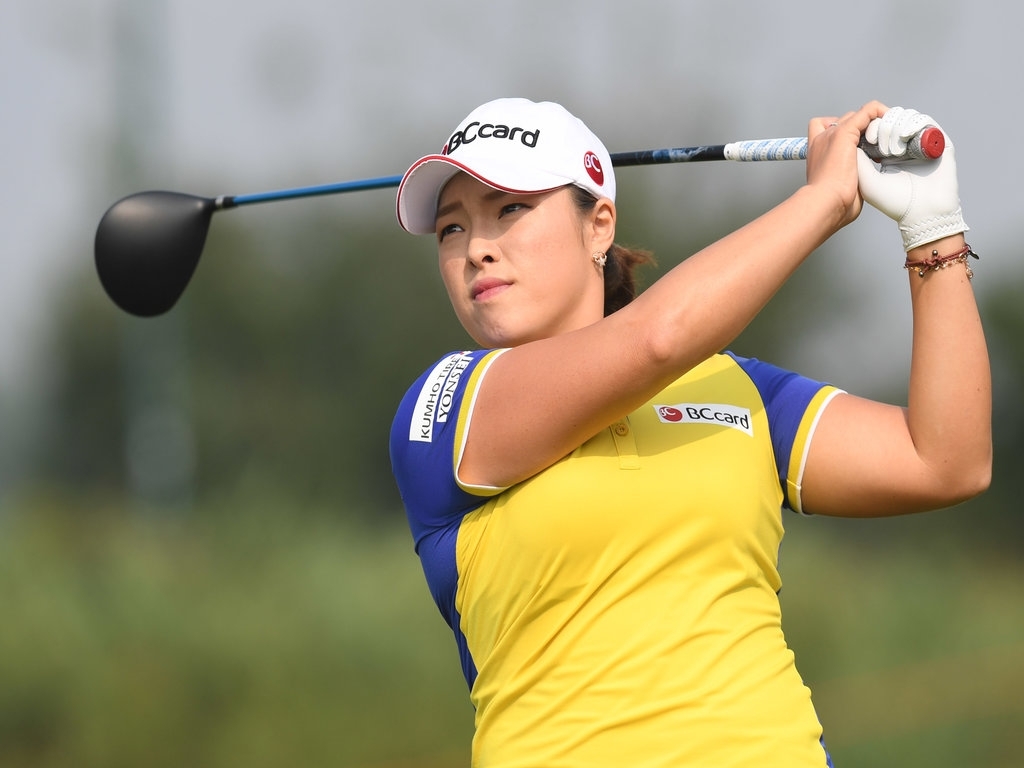 Lydia Ko's hopes of retaining her LPGA Taiwan Championship title appear to be over despite her moving up the leaderboard in the third round.

After carding a disappointing second round, the world number one shot 69 at the Miramar Golf Country Club on Saturday to move to four-under. However, she still trails runaway leader Ha Na Jang by 12 strokes.

Ko shot 73 in the second round but made a positive start on Saturday with a birdie on the second hole, although that was quickly cancelled out with a dropped shot on the fourth.

Birdies on the fifth, sixth and ninth holes ensured she made the turn under par but Ko bogeyed the 15th before ending on a high with her fifth birdie of the day on the last.

As for South Korean Ha Na Jang, she moved clear of the rest of the field after firing a scintillating 10-under in the third round to move to 16-under, with China's Shanshan Feng six strokes back in second spot.