Guess who has the game ahead of US Women’s Open 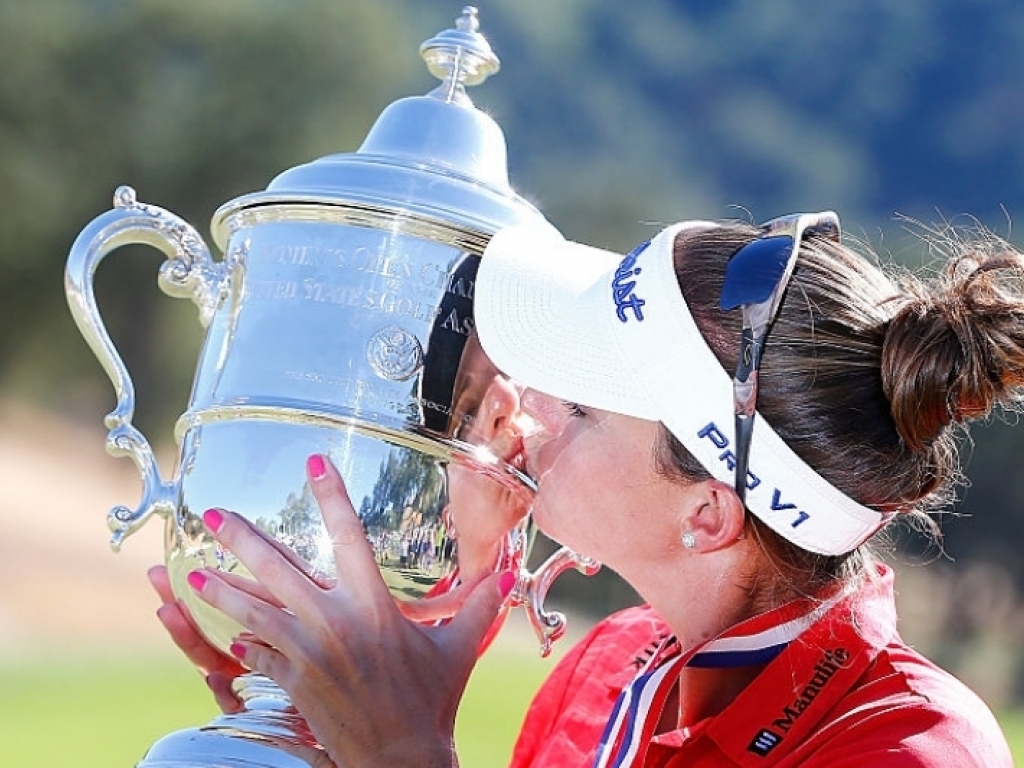 The U.S. Women’s Open gets underway on Thursday at the Trump National Golf Course Bedminster, but picking a likely winner is proving extremely tough.

With three world number ones in the last month and 17 different winners of the first 18 tournaments on this year’s LPGA Tour, its no wonder that it is anyone’s guess who’ll be lifting the trophy in New Jersey come Sunday.

South Korea’s So Yeon Ryu, Thailand’s Ariya Jutanugarn and New Zealand’s Lydia Ko have all been top of the world rankings in recent weeks, while Lexi Thompson is ranked number three, ahead of Ko. Meanwhile, the 2015 champion, In-gee Chun of South Korea is ranked at number five.

“The girls that are one, two, three right now, they’re playing such amazing golf and you can see that we’ve had 17 different winners out of the 18 events and just shows the amount of talent on the LPGA right now,” said Ko.

Jutanugarn ended Ko’s 85-week reign at the top, and became to first world number one from ASEAN in the process, when she beat Thompson and Chun in a playoff at the Manulife LPGA Classic in mid-June.

The Thai star lasted just two weeks at the top though, as Ryu took over after winning the Walmart NW Arkansas Championship, also becoming the season’s first multiple winner.

Other contenders include surprise winner of the KPMG Women’s PGA Championship Danielle Kang, whose triumph two weeks ago was her first win on tour, while 2014 Champion Michelle Wie may be in with a shout after hitting form over the last couple of months.

Defending champion Brittany Lang is also one to watch as she always seems to save her best for the year’s biggest tournament.

“It has been a little bit of a disappointing year,” said Lang, who is without a top 10 finish this year.

“I’ve been hitting the ball so well for the last few months and really haven’t had any great finishes. But, I always seem to play well at U.S. Opens.”