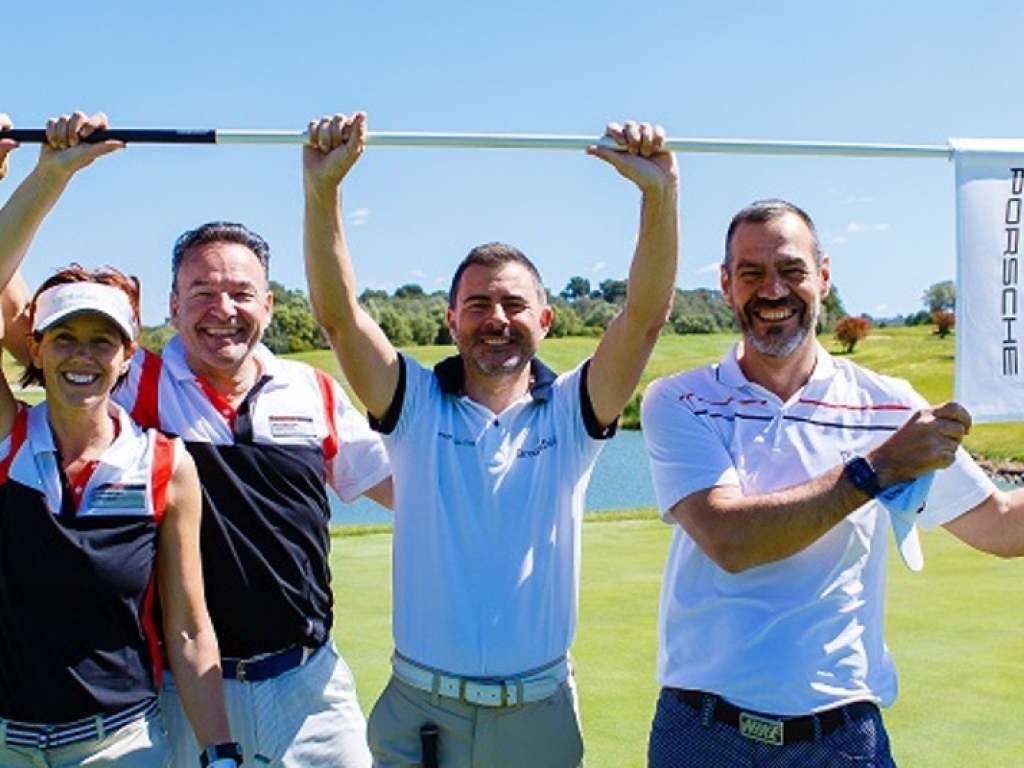 The top 98 amateur golfers from 20 different countries went head-to-head at Alcanada’s 7,108-yard, Robert Trent Jones Jr-designed course in the north of the island for the climax to the two-day tournament, which saw the opening day’s play at Son Gual.

And Great Britain triumphed in the Nations Cup as they finished ahead of Austria and France after the two rounds in the sunshine to ensure the five-man team each receive a place among the starting field for the Pro-Am tournament at this year’s Porsche European Open at Green Eagle Golf Club, in Hamburg from July 27th to July 30th.

A record of more than 12,000 Porsche customers from around the world competed in more than 200 preliminary rounds ahead of this year’s final, which was held at Club de Golf Alcanada for the fourth successive year.

The winner of the ladies’ gross competition was Japan’s Minako Mitsugi, while victory in the men’s singles competition went to Brazil’s Renato Song, although none of the participants managed to drive away this year’s hole-in-one prize, a Porsche 911 Carrera GTS Cabriolet.

Oliver Hoffmann, director experiential marketing at Porsche AG, who presented the trophies, said: “Perfection and passion were at the heart of this Porsche Golf Cup World Final. And yet, for all the ambition and competitiveness, the participants never forgot the fun and joy of the game.

“It is precisely this mixture, together with the opportunity to chat to like-minded Porsche and golf enthusiasts, that once again made this year’s Porsche Golf Cup World Final another very special event. Congratulations to all the winners.”

Kristoff Both, director of golf at Club de Golf Alcanada, added: “It is always an honour to be the host of such a prestigious competition. This is the fourth year we have done so and we look forward to doing the same next year.

“The standard is always incredibly high as we have golfers from all over the world. They get to enjoy playing a great golf course in a lovely setting on the beautiful island of Mallorca, so it is always a very popular competition.”

Club de Golf Alcanada, which enjoys magnificent sea views and a mixture if pine and olive groves, has won an array of awards since opening 14 years ago, including being named best golf course in Europe by visitors to 1golf.eu for six years in a row.

Alcanada and Porsche have enjoyed close ties for several years now and that tie is set to strengthen further with a new three-year deal to promote brand awareness of the luxury German car manufacturer on its course.