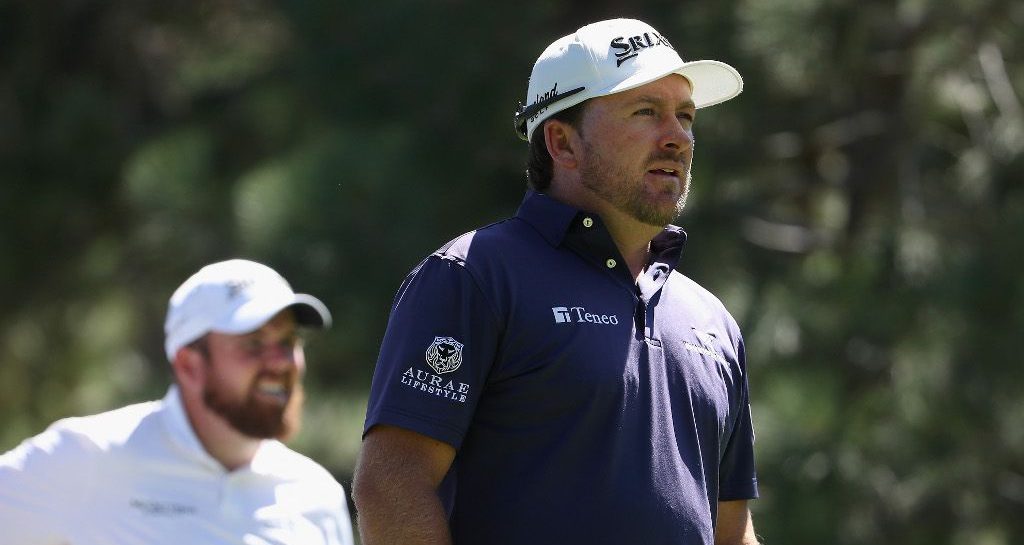 Former US Open champion Graeme McDowell is on the verge of losing his PGA Tour card – unless he can produce a strong result this week.

McDowell earned a two-year exemption on the PGA Tour after winning the OHL Classic at Mayakoba in 2015 (2015-16 season), but his time is running out.

Time to go to work and finish the season strong. Ready to get going here at @WyndhamChamp pic.twitter.com/jBGpEoGQnX

It’s been about nine months since his last top 10 finish at the 2017 Shriners Open in November.

If he fails to achieve the necessary result, G-Mac will still get conditional status with around 10-12 starts.

Speaking to reporters at the Barracuda Championship earlier this month, McDowell did not seem too worried about his situation.

“I’m trying not to put too much pressure on myself. I feel like it’s not a do-or-die scenario for me,” he said.

“I feel if I was 25 years old without a European Tour card to fall back on, it would be a do-or-die scenario. Certainly trying to put the pressure off, if I don’t get myself into the top 125 it’s not the end of the world for me. I still feel like I can play a great schedule next season.”

McDowell won the US Open in 2010, and also has 13 other European Tour titles and two other PGA Tour titles to his name.