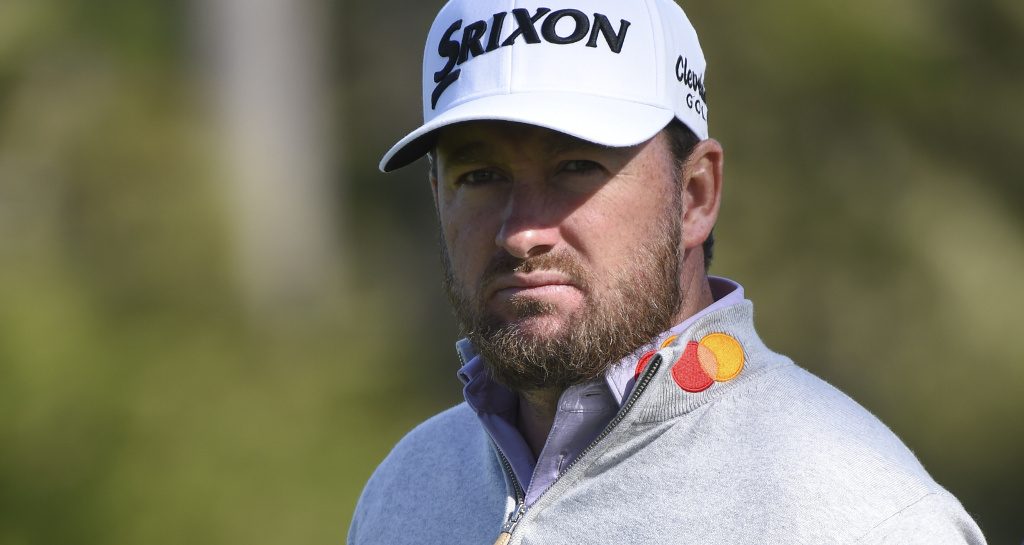 Graeme McDowell said he was happy to catch same the winning bug so many Europeans appear to have caught after their latest Ryder Cup victory.

European golfers appear to hitting peak form just in time for the Masters, and while Kevin Kisner may have flown the American flag at the WGC-Match Play, McDowell picked up his first win in four years at the Corales Championship in the same week, following a hat-trick of wins for Francesco Molinari, Rory McIlroy and Paul Casey in preceding weeks.

McDowell reckons Europe’s convincing Ryder Cup victory in 2018 may be feeding into the newfound level of confidence and success so many European players are experiencing, and he’s happy to have some of it rub off on him.

It's been a grind these last few years, but days like today make it all worth it…especially shots like this one. Thanks to everyone – my family, fans, and all in between – for sticking with me. @CoralesChamp @pgatour pic.twitter.com/R9g75lyt8Q

“It’s amazing. It’s obviously very cyclical in the game of golf,” McDowell said. “Obviously the Ryder Cup in France in the last year [had an impact], it was the same for me in 2008, my first Ryder Cup, Look at guys like Tommy Fleetwood, Jon Rahm and Tyrrell Hatton. Guys like that that step up to the big stage and just got a huge amount of belief in themselves.

“Rory looks like he’s got the bit to win again this year,” McDowell added. “He looks like he could be the man to beat in the next few months.

“I can only imagine the guys feeding off the success of the Ryder Cup in the last year and seeing other guys playing well. There’s no real answer for it, but it’s fantastic and long may it continue with a few major championships in the horizon.

“If winning on the PGA Tour is infectious, I’m glad I was able to catch a little bit of that bug myself. Let’s hope we get a European player with a green jacket.”

McDowell may be over the moon with his victory, but he admits he will be bitterly disappointed if he doesn’t qualify for the Open at Royal Portrush, his home club.

The 39-year-old is exempt for the US Open, which is back at Pebble Beach this year where he won in 2010, but the prospect of an Open Championship at Portrush is every bit as exciting.

“It’s going to be a very special six weeks going back to Pebble for the US Open and then going to Portrush for The Open, but it’s not going to be very special if I’m not in the field at Portrush,” McDowell said.

“I guess growing up there in Portrush and always dreaming of seeing the Claret Jug in the trophy cabinets there and the photos from 1951. It’s always been a dream of mine for a very long time to have the Open Championship return to Portrush.”

He added: “The win there on Sunday will really help lift a lot of the pressure off my shoulders and get myself a chance to lay out a schedule between now and the Open, which will give me the best chance to be in that field.

“That really is the only tournament that I want to play in the next six months that I’m not exempt for, so it goes without saying, I really want to be there.”