Grace will not force matters 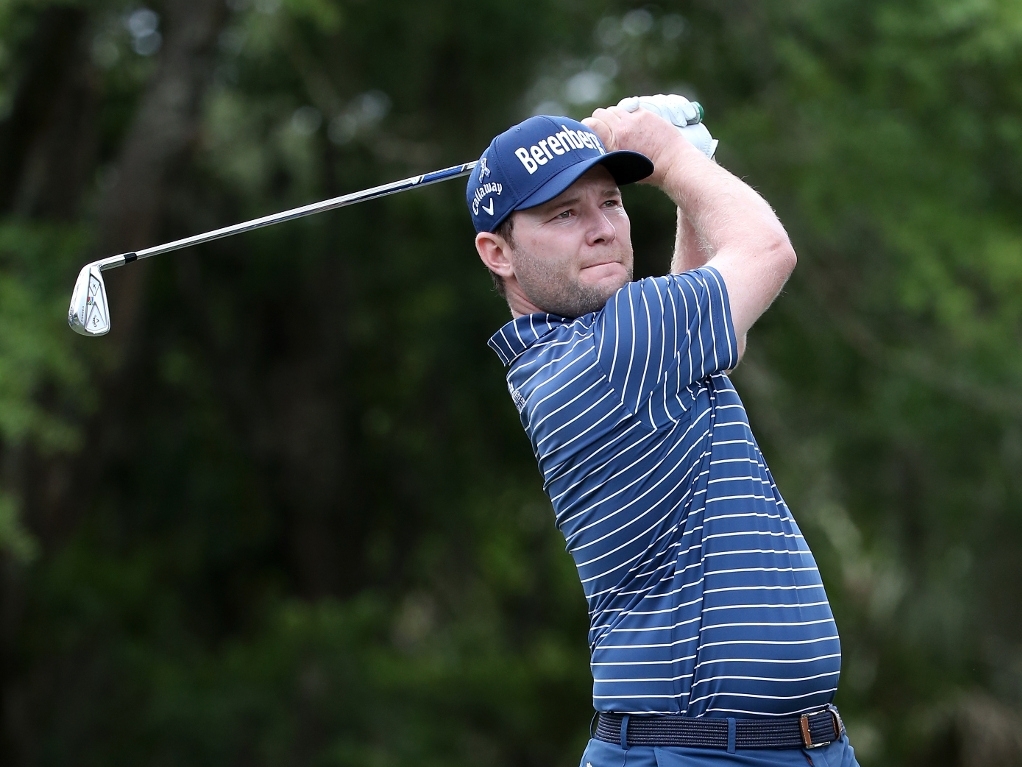 South African golfer Branden Grace is feeling positive going into the US Open final round at the Oakmont Country Club on Sunday after carding a four-under-par 66, four shots off the pace on Saturday.

Grace, the world number 12, was able to finish his third round while leader Irishman Shane Lowry led on five-under par with four holes left to play and Andrew Landry of the US was two shots behind in second place on three-under after 13 holes.

The South African scored six birdies and dropped two shots to climb 21 places up the leaderboard on Saturday.

In an interview after his third round, Grace said he has learned a lot from playing in the last two golf majors and was feeling positive ahead of Sunday's final round.

“I think the last two Majors have been great. Finishing this season, last year, and I’ve learned a lot from that,” said Grace after his round.

“It’s still a little bit of a different position. Last year, I was in the lead. This year, I’m chasing a little bit. So it’s just you have to try not to get ahead of yourself, just stay in the moment, stay positive and not force matters.”

Grace added that he was drawing confidence from his Presidents Cup performance where he was unbeaten.

“I’ve got a lot of great past experiences just from the Presidents Cup leading up to this and they were big moments, doing good things in the big moments.

"I’m definitely going to relive those and hopefully make a couple good ones tomorrow,” he added.