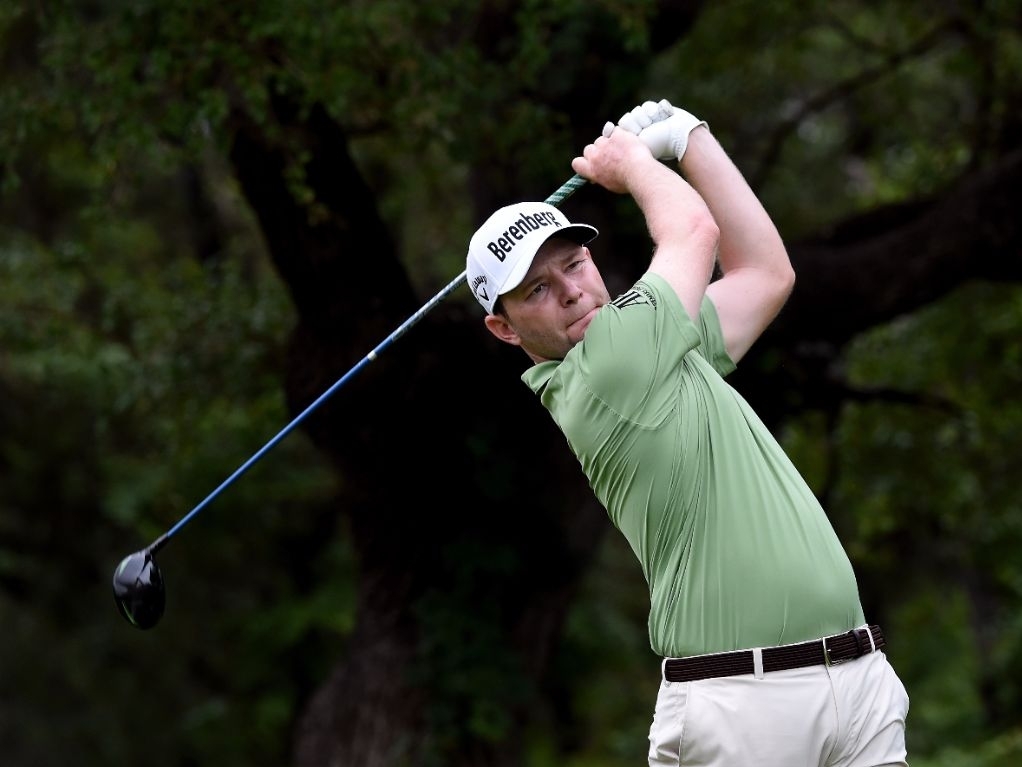 Branden Grace takes a one shot lead into the second day of the Valero Texas Open after a birdie-laden round of 66.

The South African – who has just one previous PGA Tour win to his name – shot six under par in San Antonio, Texas.

Grace is the third highest ranked player in the field and he made the most of that advantage after sinking seven birdies and only a single bogey at the AT&T Oaks Course.

“I enjoy coming back here,” Grace said. “I think it’s my third or fourth visit and I’ve played well here in the past.

“It’s one of those courses I like playing. The wind blows. I like playing in the wind. I like hitting it a lot lower than the normal guys out there.”

Veteran Stewart Cink is one of three players tied for second, alongside Will MacKenzie and John Huh. The trio all shot a five-under 67.

Defending champion Charley Hoffman has some work to do though if he is to retain his trophy after a one-under-par round of 71.