Grace on the brink of top 10 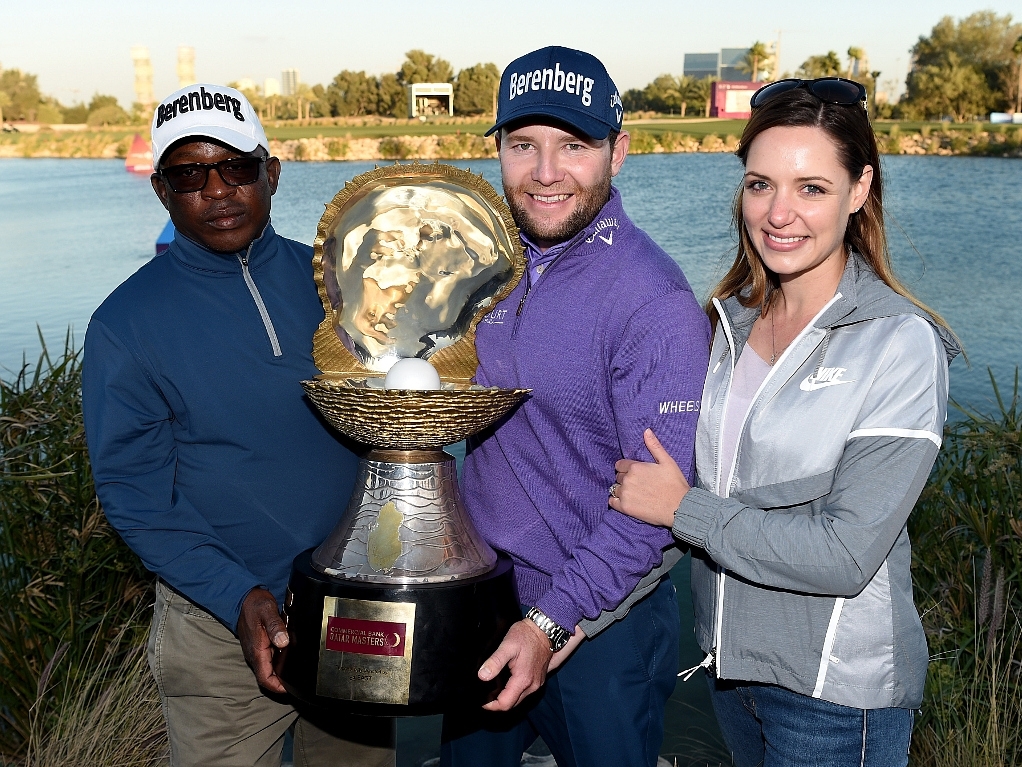 Branden Grace is on the verge of becoming one of the world's top 10 golfers while Brandt Snedeker and Younghan Song make significant climbs up the rankings.

Snedeker won the weather-affected Farmers Insurance Open by a shot from K.J. Choi, with Kevin Streelman in third and Freddie Jacobson and Jimmy Walker tied for fourth.

Song climbs 91 places to world number 113, with Spieth remaining at number one and Chong up 41 spots to 158th.