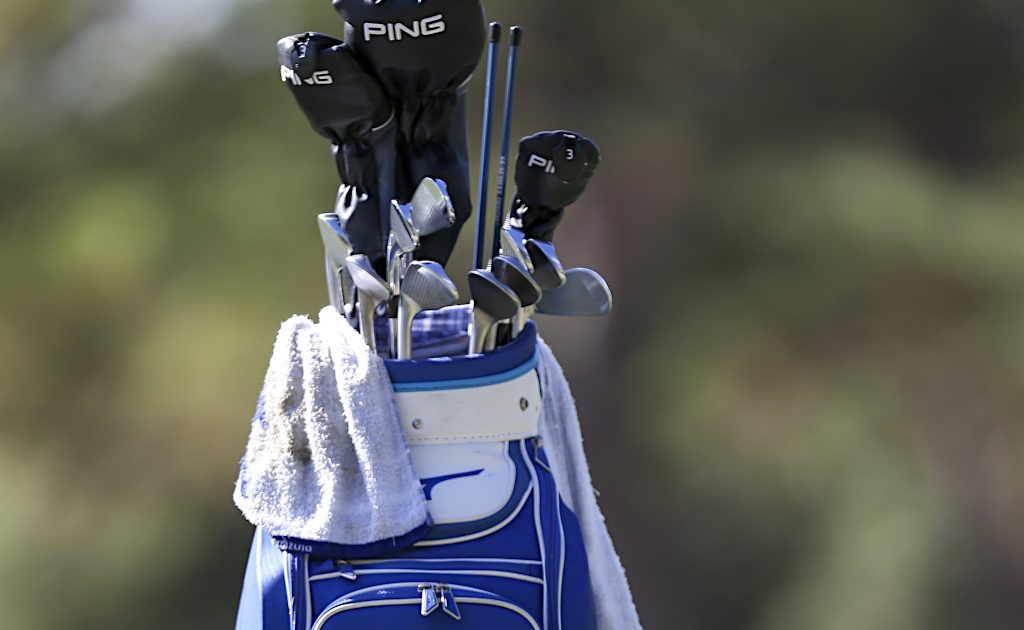 Golf’s governing bodies must continue to strive for a balanced, holistic approach to curbing the long-term cycle of increased driving distances and course lengthening, according to the R&A executive director of equipment standards Professor Steve Otto.

On Wednesday, the R&A and USGA released updated areas of interest and research topics on hitting distance in the game, which follows from a previous consultation announced in February 2021.

The governing bodies are determined to address any factors which “undermines the core principle that a broad and balanced set of playing skills should remain the primary determinant of success in golf”.

As part of the previous consultation, an optional ‘model local rule’ was brought in from January 1 2022 to limit all clubs other than putters to a maximum of 46 inches for professional or elite amateur competition.

The changes prompted negative responses from a few elite players. Phil Mickelson branded those governing the game as “amateurs” and Rory McIlroy accused them of “self-importance” over proposals to restrict driving distance.

Renowned big-hitter Bryson DeChambeau, meanwhile, said it was “flattering” that he could be prevented from using a 48-inch driver in the future.

Under the new areas of interest, the ball test speeds will be increased to at least 125 miles per hour, so reflecting the clubhead speeds achieved by the game’s current longest hitters.

Focus will be narrowed on research into drivers to explore a reduction of ‘spring-like’ effect and moment of inertia on curbing hitting distance, while it has been decided not to separately proceed with the proposal to review the testing method of golf balls using optimized conditions.

The R&A and USGA will continue to engage with stakeholders over the next six months to fully assess whether possible changes could be coupled with other adjustments to the equipment rules which “could provide the potential for enhanced innovation for recreational golfers”.

The key areas of focus, however, do not represent a proposal or decision from the governing bodies on any aspects at this stage.

“It is a complex topic which requires a complex solution,” Professor Otto told the PA news agency.

“We know that there is a lot of important stakeholders here, not only the manufacturers but people who own golf courses, people who run tours, the professional golfers themselves and we look forward to interacting with all of those groups on this.

“There is always this sort of short-term view, ‘but what does it mean for me?’ and then the longer-term view is ‘but is it good for the game?’

“That is where there is real commonality within the industry, a real accord on that looking at something which is best for the long-term sustainability of the game.”

Prof Otto, who has previously worked for NASA and is based at the R&A’s state-of-the-art research and testing facility at Kingsbarns in Scotland, accepts the ongoing process cannot just be about focus on any one element.

He said: “It’s not as simple as: ‘you just change this’. We will look at the interaction of: ‘if you change this, then what happens to this?’

“It is a holistic view of the whole distance issue – and that includes whether it is the super elite through to the recreational players.

“It is trying to achieve a balance throughout the game and that is why there is perhaps this limitation on ball, the use of model local rules, but also that nod to ‘could we open up some channels of innovation for recreational golfers?'”

Prof Otto continued: “If you only lengthen the golf course in reaction to people who hit further, you will play into the hands of the power hitters and we do not think that is good for the future of the game.

“What we are very much interested in is that golf is a game of balancing of the skills – if you are long, you get a certain advance, but if you are a great putter, then you get another advantage and it is looking at the balancing of those things.

“We have got to make sure we get to the right solution.

“This is a really high-tariff decision we are looking to make and we want to make that in a collaborative way with industry.”

R&A chief executive Martin Slumbers commented: “Our thinking on these areas continues to evolve and we believe we are moving in the right direction to maintain the balance between skill and technology in golf that we have said is important.

“We will continue to work quickly, but carefully as we look to resolve this complex and challenging issue for the sport as a whole.”

Chief executive of the USGA Mike Whan added: “It energises all of us to do what is in the best interests in the game and keep it thriving long into the future.”