Good guy Stenson back in action 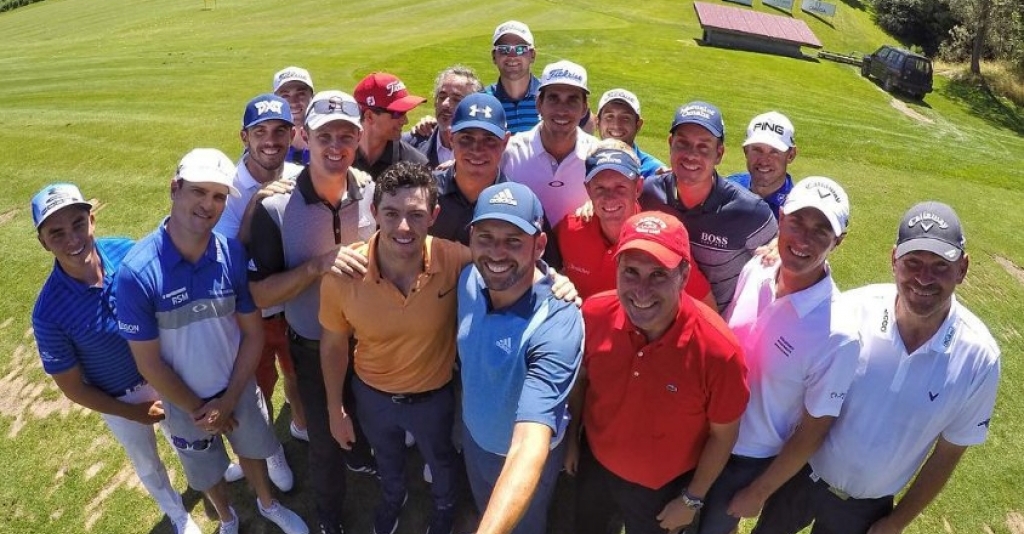 Newly-crowned Open champion Henrik Stenson wasn't about to let a bit of fatigue stop him from honouring his commitment to Sergio Garcia's charity event.

The Swede just put together one of the best final rounds in the history of major championships and has been talking about it to the media ever since, but still hopped on a plane on Monday morning to join a host of his fellow professionals in Switzerland for the 'Sergio and Friends' fundraising event.

That being said, the Grand Resort Bad Ragaz in the Swiss Alps isn't exactly one of the worst places to be in the summertime.

Why we're all here. #SquadGoals #SergioAndFriends

David Feherty captured this shot of Stenson traveling with some very special luggage:

In Switzerland for Sergio with Henrik and his new hand luggage! So happy for him, he's such a good soul. pic.twitter.com/efpikUsRmG

The European Tour caught up with Stenson at the event:

The morning after the night before…https://t.co/vMcVL9ChtX

Others like Rickie Fowler and Zach Johnson were just taking in the beautiful surroundings.

Kind of falling in love with the Swiss Alps…stunning views! pic.twitter.com/zQi9VIOIk5