Golflutter backs you during Open week 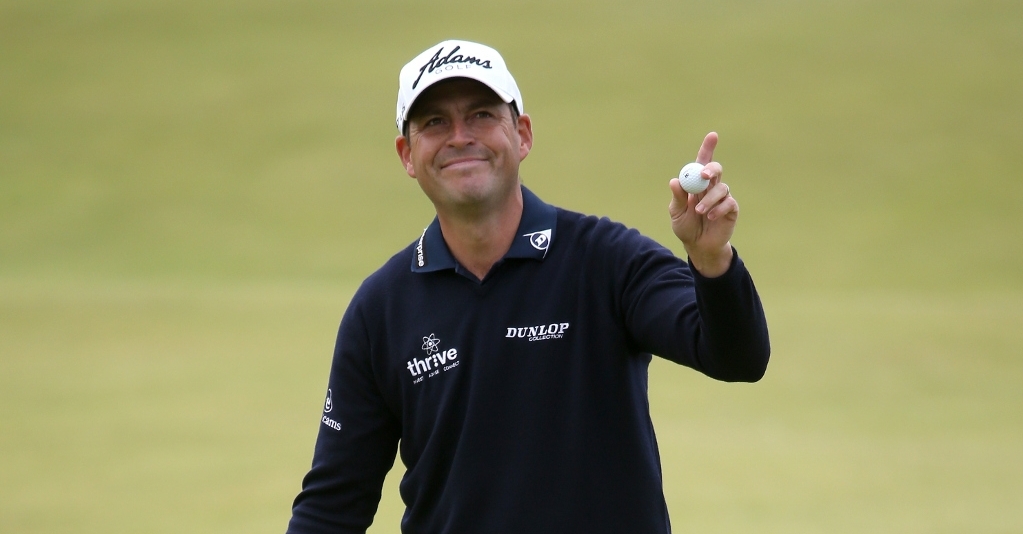 As the 145th Open Championship gets underway at Royal Troon, bookmakers will be enjoying one of their most profitable weeks of the year.

But if you're not sure whether to put your hard-earned on McIlroy, Watson or Spieth, why not back yourself for success in your next visit to the course with Golflutter.

Golfflutter is an app which allows golfers to bet on themselves and is increasing in popularity among amateur golfers, particularly after the publication of a video on Facebook demonstrating how it works, which has garnered more than 7,000 views in under a week.

The brainchild of keen golfer and occasional gambler David Morgan, from Birmingham, Golflutter uses the same premise as the Tote in horse racing in that the money won depends on how much is staked that day.

The free app selects the individual daily 'challenge', and, within that challenge, also selects randomly the scoring holes, thus reducing the opportunity for manipulation as golfers are unaware of the ‘hot' holes.

There are six different ‘challenges' or bets – each costing £5 – all played on the ‘hidden holes' chosen by the app, with one ‘challenge' available each day. They cover scores across four, six or nine holes, and challenge the golfer to go under par, or record a nett birdie or eagle.

The beauty of Golflutter is that it can be used by both golf club members and non-members alike, as the app will generate a handicap – after the first three rounds – if an official version is not available. The maximum available handicap is 20.

Morgan explained: "Golflutter's simplicity means it's suitable for club matches, social golf or society days. Honesty and integrity is inherent in the game of golf and Golflutter is no more susceptible to ‘banditry' than the sport itself.

"And that's why we think it will chime with the majority of golfers who enjoy a bet. And, to deter anybody who believes they can beat the system, we've invested in extremely sophisticated safety and security software.

"Golflutter allows potentially thousands of like-minded golfers who may want a bet on themselves to have a secure and regulated place where they can do just that. Like the Tote's Jackpot and Placepot in horseracing, golfers' bets are placed in a pool, with the number of those who successfully complete a variety of challenges taking a proportionate share of the pot."

Golflutter has all of the UK's 18-hole golf courses registered on its system – nine-hole courses cannot be used for logistical reasons – with a golfer's smartphone GPS software allowing the app to ensure golfers are where they say they are when they begin a round.

Each registered Golflutter player has a virtual ‘cash wallet' within the app into which funds are placed for placing bets and receiving winnings.

Morgan added: "The whole concept is about adding a little extra spice to a round of golf and what better time to start backing yourself than in Open week."