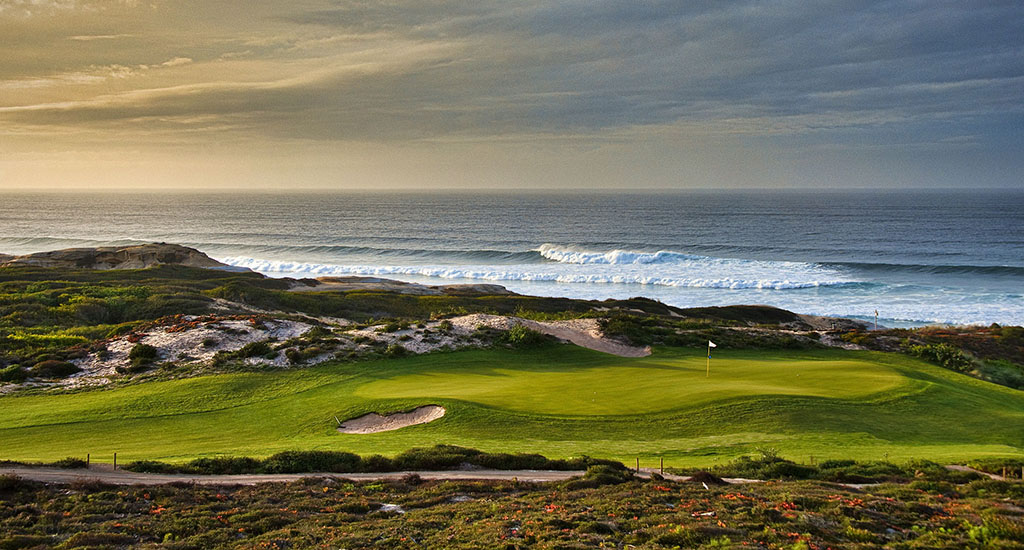 Already the talk of the golf industry, West Cliffs Golf Links is making waves across the wider sporting world after adding some of the world’s greatest ever surfers to its ever-expanding global fan club.

Surfing legends including 11-time world men’s champion Kelly Slater, Australian ace Stephanie Gilmore – who has won the ladies’ world title seven times – and former women’s world number one Lakey Peterson were among the stars that jumped at the chance to swap the beach for the fairways in Portugal.

The group was taking time out from competing in the World Surf League nearby at Peniche to visit West Cliffs, and delivered a unanimous verdict after playing Cynthia Dye’s design masterpiece.

Self-confessed golf fan Slater, who plays around 150 rounds of golf a year off a handicap of three, said on Instagram: “West Cliffs Golf Links, thanks for the round. If you’re near Peniche and wanna golf, this is one of the better tracks I have played anywhere. Incredible layout.”

Peterson posted on Instagram: “Thanks for having us @westcliffsgolflinks. Incredible course to play if you are ever in the area.”

Opened barely two years ago, West Cliffs – which lies an hour north of Lisbon on Portugal’s majestic Silver Coast – is already rated among Europe’s top-20 golf courses while it is well on its way to becoming Portugal’s new number one.

Managed by Praia D’El Rey Marriott Golf & Beach Resort and the first Dye golf course in Portugal, the 6,382m, par-72 layout was created across 200 hectares of natural landscape, rolling sand dunes and coastal vegetation, and offers sweeping views of the Atlantic Ocean from each hole. 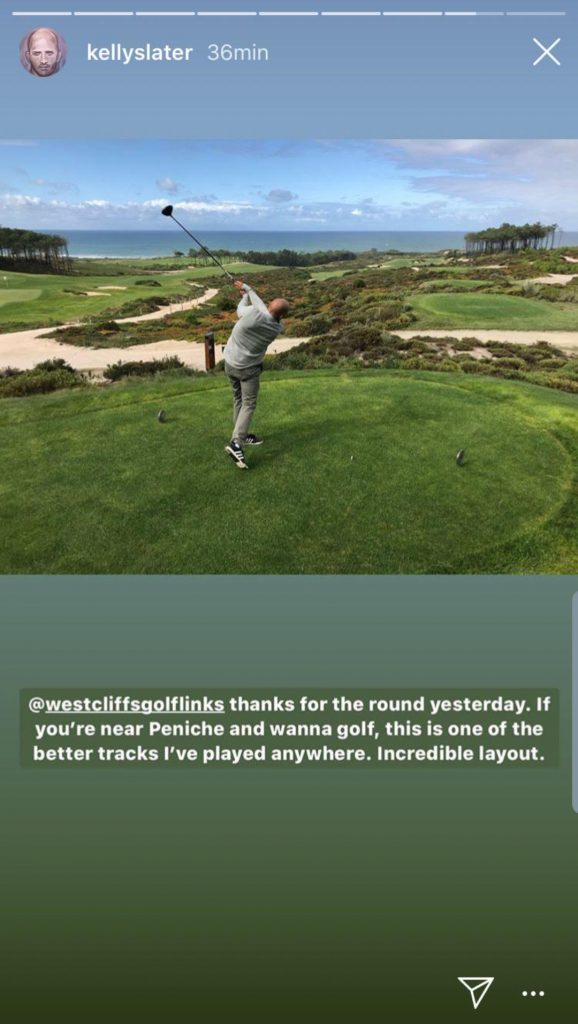