Golfers to raise a glass to QHotels’ ‘dry menu’ 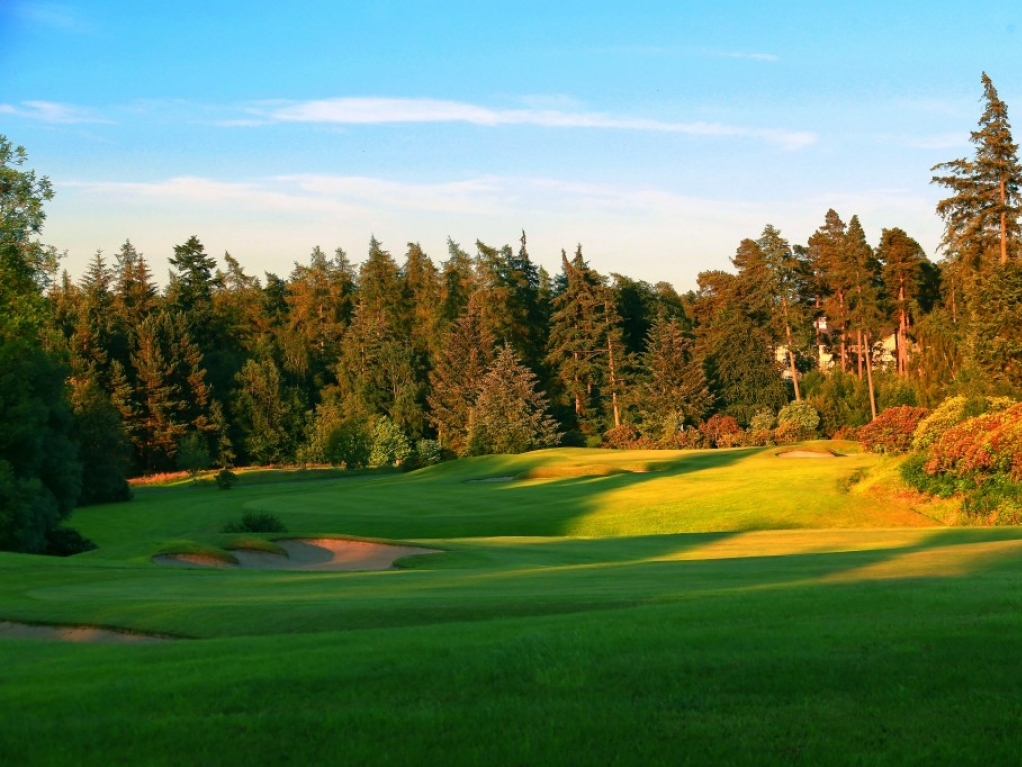 QHotels, the UK's largest golf resort operator, has come to the aid of the ‘designated driver', following the results of a survey which showed almost a third of people would respond to a wider choice of more interesting non-alcoholic drinks.

In the national survey, commissioned by QHotels and carried out by OnePoll to coincide with the Dry January charity initiative, more than 55 per cent of the 2,000 respondents stated they didn't think bars promoted their range of non-alcoholic drinks sufficiently – with more than a quarter admitting they found it difficult knowing what to order when they're not drinking alcohol.

The proportion of women expressing this view was 46 per cent, which was markedly higher than the figure of 32 per cent for men. Meanwhile, a fifth of respondents thought all bars should have a ‘non-alcoholic area'.

When asked what bars should do for non-alcohol drinkers, in order of preference, respondents chose cheaper prices, special offers, more obvious advertising, non-alcoholic menus and a wider choice.

And, with around one in five saying they had given up alcohol for January and two in five cutting down, QHotels – which has 26 luxury hotels nationwide, including 10 golf resorts – has introduced a ‘Dry Bar' menu, compiled in conjunction with Fever-Tree, producer of all natural premium mixers and Seedlip, the world's first non- alcoholic spirit.

Chris Eigelaar, QHotels' group director of food and beverage explained: "We recognise that a large number of people tend to give up or cut down on alcohol during January but still want to socialise in a bar or pub environment.

"There is widespread perception that there's a limited selection for non-alcohol drinkers, yet there's never been a greater choice. To help our customers we've therefore created an interesting and more sophisticated ‘Dry Bar' menu which will be available throughout the year. We feel this will be of particular benefit to those who are the ‘designated driver' for corporate golf events and society days, ensuring it's actually less of a chore to volunteer for the role."