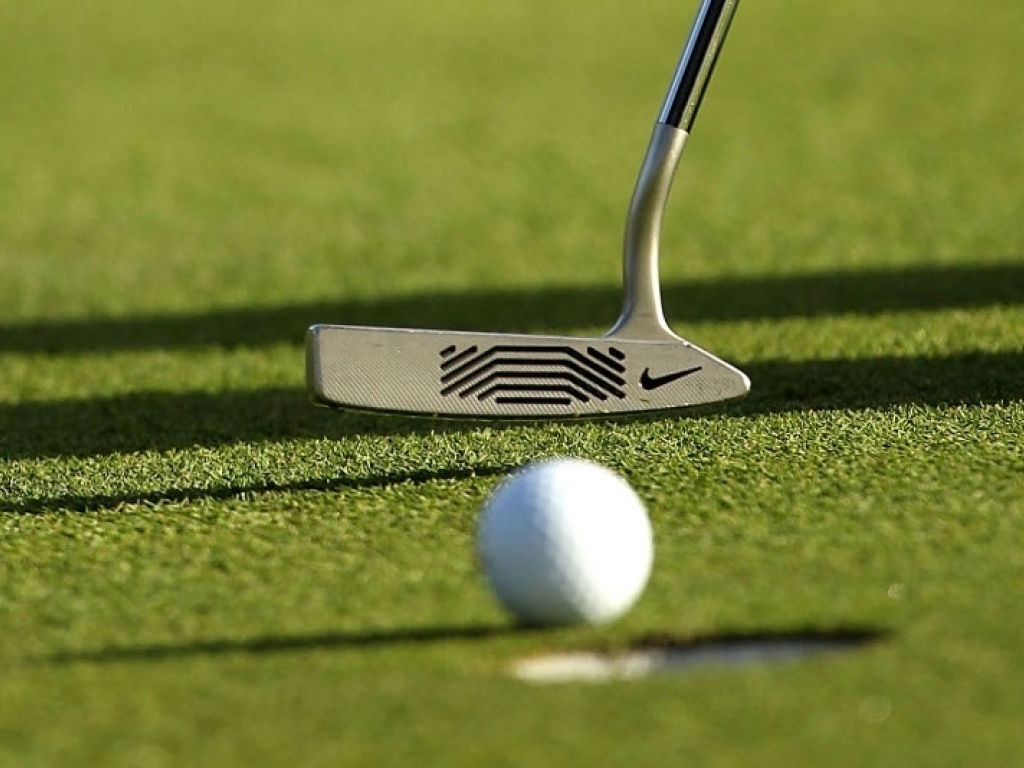 Nine amateur golfers from across the UK are just one shot away from landing a bank-busting $1million after they qualified for the exciting hole-in-one challenge final, run in partnership by Million Dollar Hole In One (MDHIO) and American Golf.

The finalists will line up at the world-renowned Belfry on Thursday, September 7, where they will get the chance to shoot for an ace on a specially designed 150-yard par-three 18th hole at the iconic Brabazon course.

Telford duo Chris Gilbert, 32, James Showell, 31, Mick Barnes, 48, from Stoke, Steve Rowe, 60, from Epping, Richard Hannam, 70, from Prudhoe, Jonathan McKee, 39, from Buckley, near Chester, Billy Turner, 26, from West Malling, Chris Johns, 31, from Dunblane and Georgina Wrixon, 18, from Horton near Wimborne will all battle it out after taking part in the MDHIO competition at American Golf stores across the UK.

As part of the American Golf Industry Day, there will also be eight contenders from the golf industry, whose names will be drawn out of the hat in a lucky prize draw, as well as two from On Course Foundation (OCF), a charity that supports the recovery of wounded, injured and sick service personnel and veterans through golf. They will all be playing in the hope of bagging a hole-in-one and scooping $1million for the OCF.

Ian Bishop, 36, from Southampton served in the Royal Marines until he lost both legs above the knee when stepping on an IED in Afghanistan in 2009.

Just a year after the explosion he gave up his wheelchair and became only the second person in the UK with a double amputation above the knees to walk unaided.

“Bish”, who took up golf with OCF as part of his recovery and now has a handicap of nine after just six years, will represent the UK in the Simpson Cup, which is a competition against wounded US veterans at Royal Birkdale later this month. It will be his sixth appearance in the tournament.

Rob Hansen, 41, who also plays off six, lives in Gloucestershire and is a member at Puckrup Hall. He was serving in the Royal Signals when he suffered a catastrophic failure of his knee in June 2012, which resulted in medical discharge from service.

Hansen, who played golf prior to injury, became involved with OCF during his recovery, will play in the Simpson Cup for the fourth time.

More than 5,000 golfers took part in the MDHIO and American Golf competition across the UK and Ireland, with the top 10 who were nearest the pin making it into the Belfry showdown where the entrants will also enjoy a complimentary night’s stay and lavish gala dinner, when the possible $1million winner will be presented with their cheque.

MDHIO director Martin Tyrrell said: “We have been running this hugely popular competition across the country in partnership with American Golf and the response from the public has been absolutely phenomenal.

“The Belfry is a great course known around the world, and to get the chance to shoot for $1million makes it even more thrilling. We have our qualifiers, while some lucky people from the golf industry will get the chance to play.

“There are some very good golfers taking part, but this is a unique sport and even those with higher handicaps have experienced the buzz of claiming a hole-in-one in the past – as our qualifying sessions at American Golf stores over the past few weeks have shown.

“However, unlike if somebody manages it in normal circumstances, when they traditionally will be out of pocket with a round at the bar, anyone who does it at the Belfry next week will be celebrating winning a life-changing amount of cash. It will be a thoroughly exciting day.”

MDHIO is also running a parallel competition to win another $1m with this year’s final at the stunning mountain setting of the Golf & Spa Grand Tirolia Kitzbühel, Austria, on September 11.