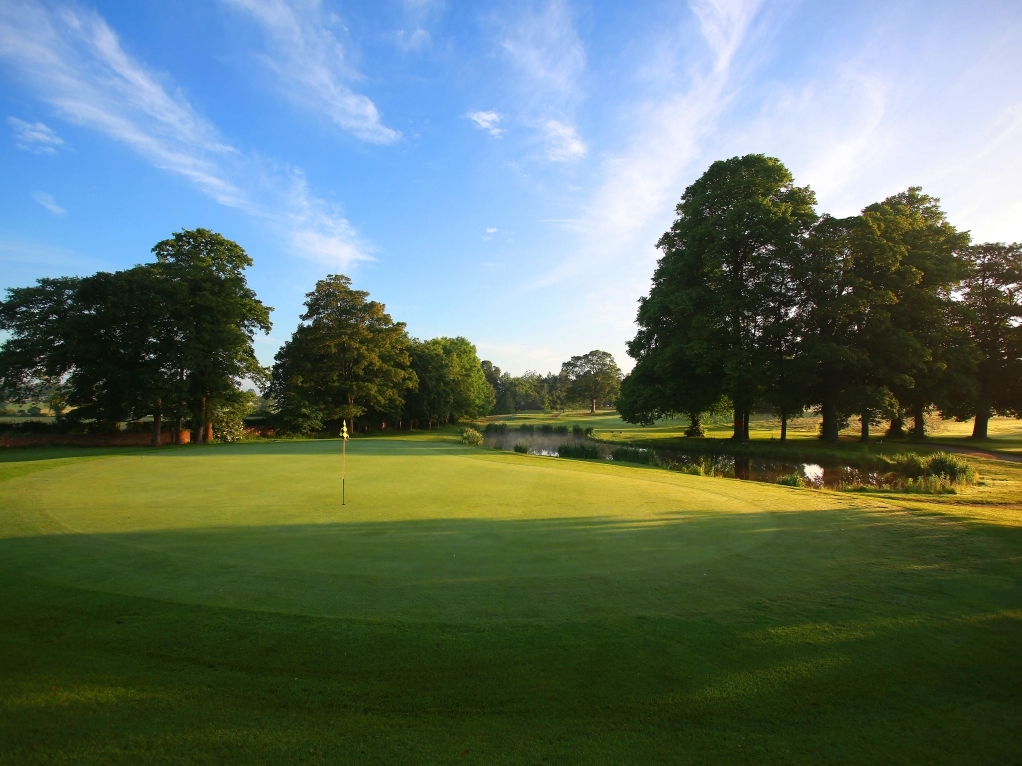 QHotels, the UK’s largest golf resort operator, has joined forces with renowned international property company Resort Worldwide Properties and the world-famous La Manga Club resort to offer its members the opportunity to win a luxury golf holiday to Spain for up to eight people.

Four of QHotels top golf venues – Oulton Hall near Leeds, Hellidon Lakes Golf & Spa Hotel in Daventry, Belton Woods in Grantham and Mottram Hall in Macclesfield – will each stage a qualifying event this month in the new ‘Road to La Manga’ team competition.

The top two teams of four from each qualifier will then progress to a grand final in September, with the winners claiming a luxury three-night break at La Manga Club in Murcia, south-east Spain, including accommodation in a four-bedroom villa, including two rounds of golf per person and access to the resort’s five-star spa facilities.

Featuring a Stableford format with the best two scores from four counting, the qualifying events will take place at Oulton Hall on June 11; Hellidon Lakes on June 12; Belton Woods on June 19; and Mottram Hall on June 25, which will also provide the venue for the grand final on September 17.

Running alongside each qualifier on the same day will be a separate Exclusive Property Show, with Resort Worldwide Properties giving golfers a second chance to win a holiday to La Manga Club with a fantastic seven-night break up for grabs – simply by registering for a free prize draw before each show.

Set across an area of 1,400 acres, La Manga Club – a five-time host of the Spanish Open  – is widely recognised as Spain’s flagship resort and its comprehensive golf facilities include three 18-hole courses, a nine-hole academy course and recently-opened Leadbetter Golf Academy – the only one in mainland Spain.

Named AA Hotel Group of the Year in 2014/15, QHotels features a host of prestigious venues in its portfolio including Slaley Hall, Forest Pines, Belton Woods and Mottram Hall.

Established more than 30 years ago, Resort Worldwide Properties’ national team of highly-trained property consultants are connected to a network of international properties, combining their expertise to find the right property for you.