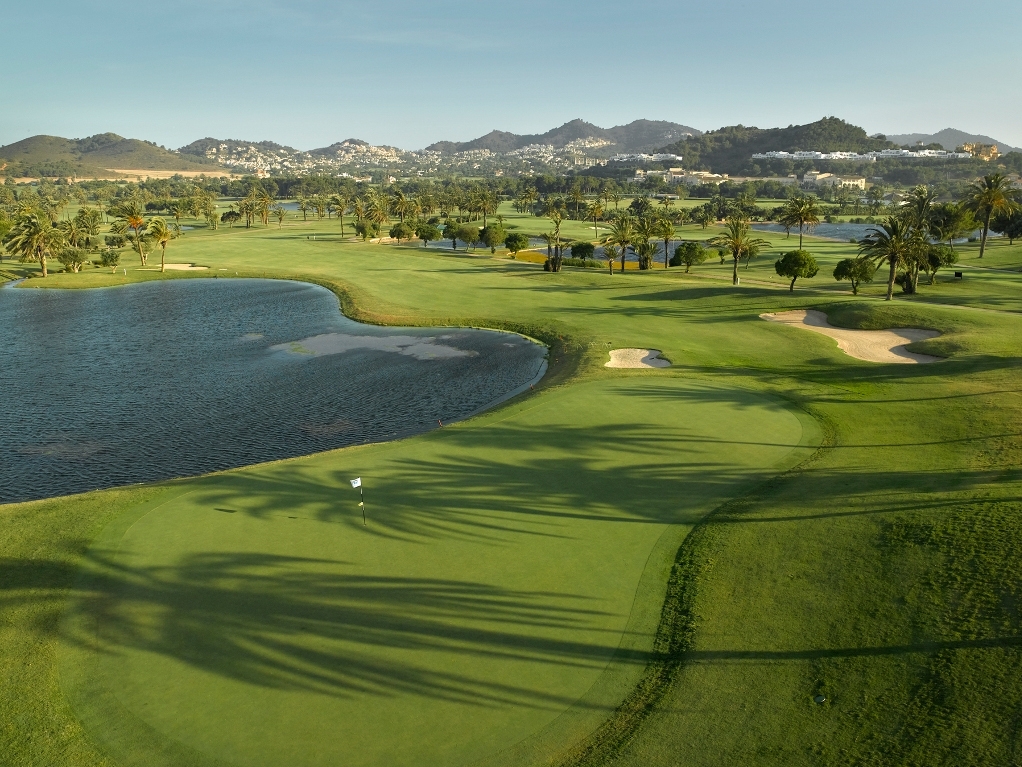 La Manga Club’s place at the head of Spanish golf has been cemented after being named as the country’s best golf resort for an incredible sixth year in a row at the 2017 Today’s Golfer Travel Awards – regarded as the Oscars of the golf travel industry.

The prestigious resort in Murcia, south-east Spain, was the overwheming first choice of readers of the UK’s best-selling golf magazine and received nearly 10 per cent more votes than its nearest challenger.

The new accolade extends La Manga Club’s amazing record of having won the coveted title every year since it was introduced, and is further confirmation of the resort’s status as one of Europe’s most popular golf resorts.

Jose Asenjo, general manager of La Manga Club, said: “To have won this award six years is an incredible achievement and is testament to the outstanding experience that we offer to all our golfers.

“With fantastic golf complemented by an array of five-star leisure facilities, there is no better place in Europe for a relaxing golf break and, with investment continuing across the resort, we’re looking forward to La Manga Club going from strength to strength in the years ahead.”

Kevin Brown, courses and travel editor at Today’s Golfer, said: “Special congratulations must go to the legendary La Manga Club for registering its sixth straight success in Spain’s ‘Best Resort’ category. It is a fantastic achievement and shows just how highly the resort is regarded by golfers across the UK.”

The award is one of a number of top recent honours to have been bestowed on La Manga Club – including being named as one of Europe’s top golf resorts in an industry list of the top 100 resorts in continental Europe – and is recognition for the venue’s sustained investment in its extensive golf and leisure facilities to maintain its position as Spain’s flagship resort.

Among the improvements made in 2016, experienced Swedish professional Thomas Johansson was appointed to revolutionise golf tuition with his exclusive NXT LVL training concept at the resort’s rebranded Golf Training Centre as the new director of golf training.

In addition, as well as the purchase of a new golf buggy fleet, the latest TORO greenkeeping equipment and and the redesign of the pro shop, La Manga Club’s 37 Spike & Sports Bar and famous Piano Bar both received significant refurbishment as part of the resort’s on-going upgrade to its food and beverages facilities. Set across an area of 1,400 acres, La Manga Club has been at the forefront of European sports and leisure destinations for more than four decades.

Featuring three 18-hole golf courses, a nine-hole academy course and outstanding practice facilities, La Manga Club has enjoyed a rich golfing history since its inception in 1972, while its array of other outstanding sports and leisure amenities, bars and restaurants has helped establish it as a firm favourite with golfers worldwide.

The official overseas training base of the Lawn Tennis Association (LTA), the sports complex will host the La Manga Club PGAs of Europe Pro-Am for the fourth year running in March, while the continent’s next generation of golfing stars will head to the resort in July to compete in the 2017 European Under-18 Boys Team Championship.

La Manga Club boasts unrivalled facilities as a sports and leisure destination and, as well as its golf courses, includes a 28-court tennis centre and a 2,000sqm spa and fitness centre. It also features the choice of a five-star hotel, four-star serviced apartments and townhouses and more than 20 bars and restaurants.