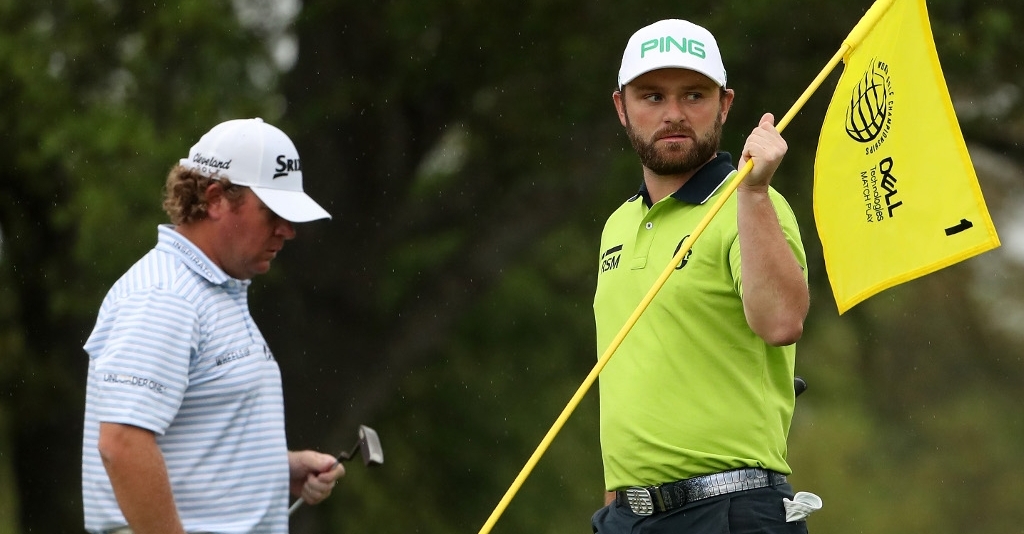 When a cricketer is taking issue with a golfer for incredibly slow play, you know you have a problem.

England batsman Kevin Pietersen was watching the WGC-Dell Match Play event in Texas over the weekend, and got so annoyed with the pace of William McGirt's play on the greens that he decided to record what he was seeing on TV and tweet about it:

Pathetic. Watch this? All to miss a putt! This should not be allowed! Seriously man! %uD83D%uDE21 pic.twitter.com/ZUajLmDQCP

"Pathetic. Watch this? All to miss a putt! This should not be allowed! Seriously man!" Pietersen wrote.

McGirt does indeed take almost two minutes to hit – and miss – a relatively short putt during his match against Soren Kjeldsen.

KP may have played a game that takes five days to complete, but he was always an exciting figure on the cricket field, and so he's not about to give McGirt a pass here.

Slow play is an ongoing problem for golf administrators and officials, and judging by what McGirt was allowed to get away with in Austin, it's not a problem they've managed to solve yet.