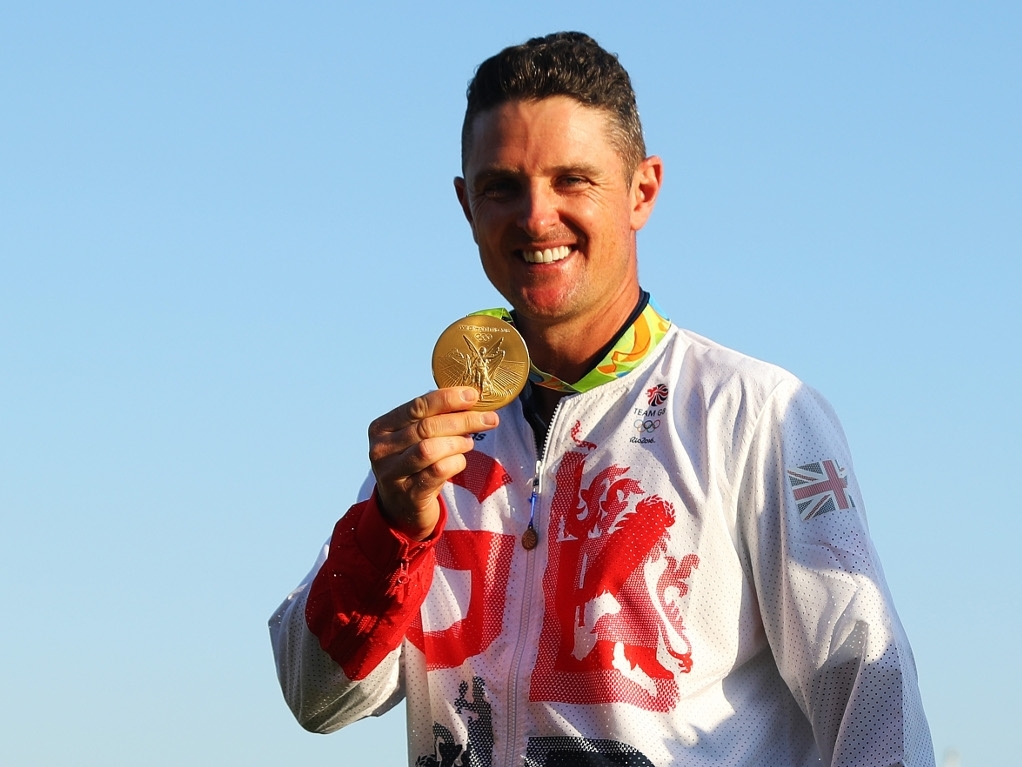 Confirmation that golf will remain part of the Olympic Games is expected early next year, with Asia a focus for officials.

After 112 years of golf-less Games, the sport made a return in Brazil, but there were a number of notable absences as players stayed away, many because of fears over the Zika virus.

The International Olympic Committee (IOC) is to meet early next year to review sports to be played at the 2024 Games, with a source saying that it would be “very surprising” if golf is not retained.

The International Golf Federation is responsible for presenting the case for the sport at the review.

“It is very important that we continue to be a supportive, contributing member of the Olympic family," federation official Peter Dawson said. "We believe the values of our sport complement those of the Olympic movement and I am both hopeful and confident that we will continue to play our part beyond 2020.”

Golf is locked in for the 2020 Games, with the Kasumigaseki Country Club in Tokyo slated to host the men's and women's events.

The federation said it was keen to highlight golf’s growth in Southeast Asia with the Tokyo connection in 2020.

"Golf’s success has been endorsed by strong viewing figures throughout the world and genuine interest from enthusiastic crowds in Rio," Dawson said. "To see medalists crowned from six different nations is hugely gratifying."

Justin Rose of England won gold at the men's event in Brazil by two shots from Sweden's Henrik Stenson, with Matt Kuchar claiming bronze for the US, while South Korea's Inbee Park (268) was first in the women's event, defeating Lydia Ko of New Zealand (273), with Feng Shanshan (274) third for China.

The three cities bidding to host the 2024 Summer Olympics — Los Angeles, Budapest and Paris — presented in front of the Association of National Olympic Committees on November 15, with a decision to be made in September next year.