Golf set to salute ‘The King’ 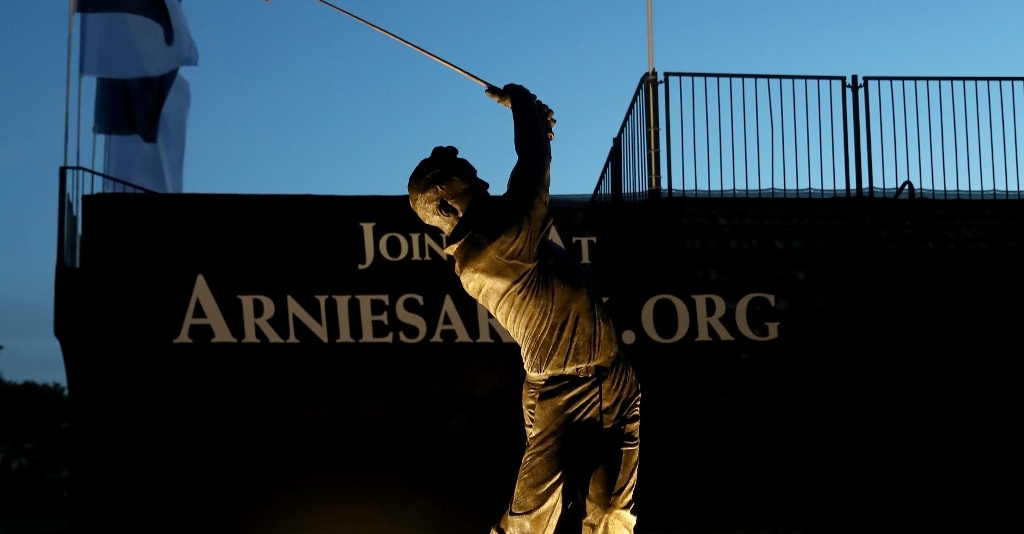 Arnold Palmer will loom large over Bay Hill this week, as the tournament that bears his name prepares for life without him.

Palmer passed away in September of last year, and the Arnold Palmer Invitational will be honouring the legendary golfer throughout the week.

Many golfers are doing the same. Rory McIlroy shared a letter on Twitter that Palmer sent him after he won the 2011 US Open.

Palmer was very impressed with the Northern Irishman's incredible eight-stroke victory at Congressional, and let him know it.

A letter from AP after my first major. Great words of wisdom as always. Can't wait to play @APinv this week and celebrate his amazing life. pic.twitter.com/plIpZxgjtn

“You are now in a position where you have the opportunity to give back to the game that is making you famous, and I hope, and certainly feel sure, that you will live up to that obligation in the months and years ahead,” Palmer wrote to McIlroy in 2011.

“Just continue to be yourself. Don’t change.”

To salute 'The King, the Bay Hill course in Orlando last week unveiled 13-foot statue of the golfer that stands between the first and 10th holes.

"You can see everything, when you walk through the doors, everything just oozes with class, and that's the guy that he was.

"I think it's all going to make for an unbelievable week."

While McIlroy and Willett will be joined by defending champion Jason Day, several big names will not be attending the event, as they tailor their schedules for the Masters next month. That list includes World No 1 Dustin Johnson, Jordan Spieth, Phil Mickelson and Adam Scott.

"Disappointing," Billy Horschel said on Twitter last week. "Totally understand schedule issues. But first year without AP. Honor an icon! Without him wouldn't be in position we are in today."