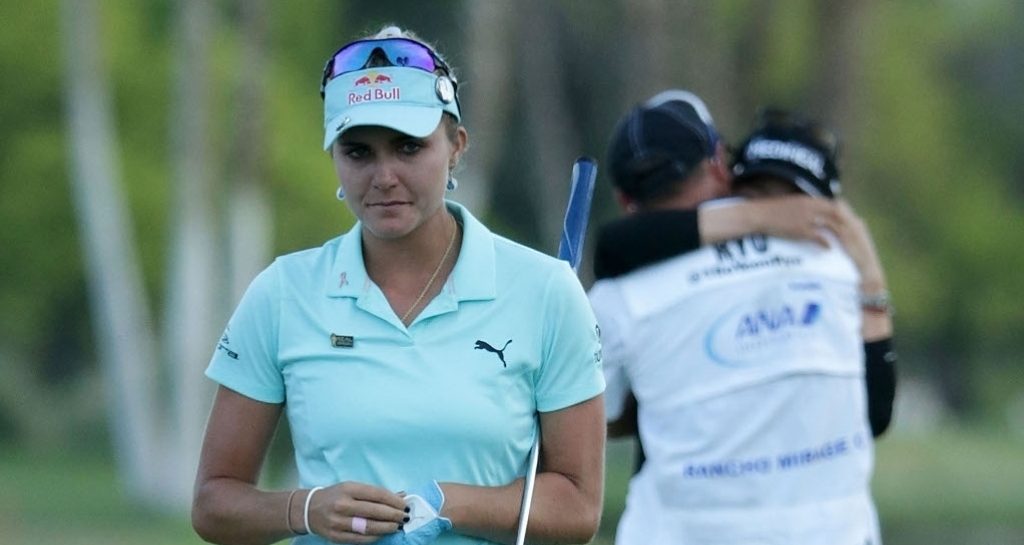 Starting on January 1st 2018, the USGA will end the practice of allowing viewers at home to call in penalties on players.

The change is part of a two-pronged solution announced by golf’s governing bodies on Monday:

In the past, viewers were able to call in and report rules infractions if they spotted them while watching televised events.

The most controversial incident involving such an intervention came during the final round of last year's Ana Inspiration, one of the five women's majors, when Lexi Thompson was left in tears after a television viewer’s email alerted officials to a rules violation for a 1-inch ball placement error made the day before.

Thompson's three-shot lead was wiped out by a four-shot penalty with only a few holes left to play and the title went to So Yeon Ryu in a play-off.

Several male and female pros strongly condemned the incident afterwards – including Tiger Woods, who received a two-shot penalty at the 2013 BMW Championship after a similar intervention by a TV viewer.

Thompson took to Twitter on Monday to welcome the rules change, saying she was "thankful that no one else will have to deal with an outcome such as mine in the future."

By installing a team of rules officials to monitor television coverage, the USGA is aiming to replace the potential chaos of viewer call-ins with a more effective, organized system.

It will also eliminate the added two-stroke penalty a player receives for failing to include the original penalty on their scorecard.

“We stepped back and said, if the player is not aware and the player just got it wrong, lets go back in and add the original penalty,” said Thomas Pagel, USGA senior director of the Rules of Golf and Amateur Status. “But we don’t need to add the additional two-stroke penalty.”