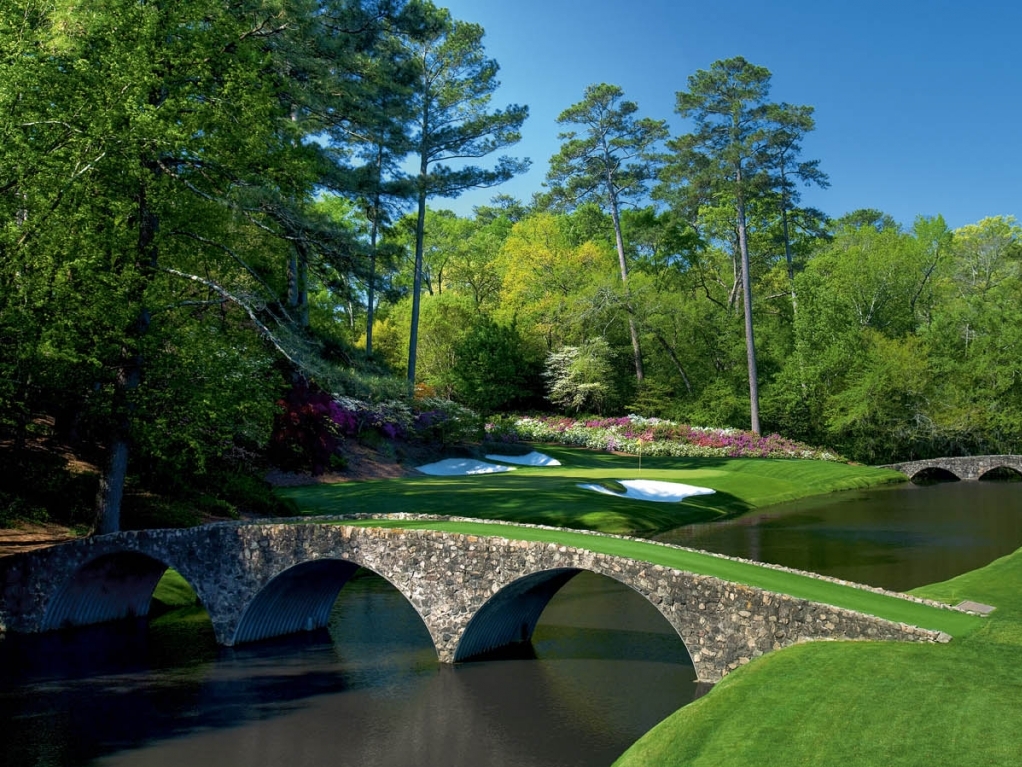 The Royal and Ancient and the United States Golf Association are considering adopting rule changes to simplify the game and make it faster.

The rules have recently been made available for the public and could be implemented worldwide in 2019.

"This is the biggest set of changes in a generation," R&A executive director of governance David Rickman told BBC Sport.

"In recent history we had big changes in 1952 and then again in 1984 so we have done this sort of thing before.

"It seems in that in the 30-odd-year range we need to step back and think on a broader perspective and bring the rules up to date.

"We really want to get the ball back into play more quickly and we wanted to move away from a procedural situation."

The myriad of rule changes include the following:

– Remove any penalty for accidentally moving your ball.

– Relax the protocols for taking free or penalty drops, with the ball dropped from only an inch above the ground, rather than shoulder height.

– Use fixed distances (20 or 80 inches) rather than club lengths to measure areas where a ball should be dropped.

– Reduce the time allowed to search for a lost ball from five to three minutes.

– Allow putting on the green with the flagstick left in the hole.

– Automatically allow the use of distance measuring devices.

– Ban caddies from lining up players as they prepare to hit.

– Recommend no player takes more than 40 seconds to hit a shot.

– Encourage players in strokeplay to implement "ready golf" rather than waiting until it is their turn to hit.