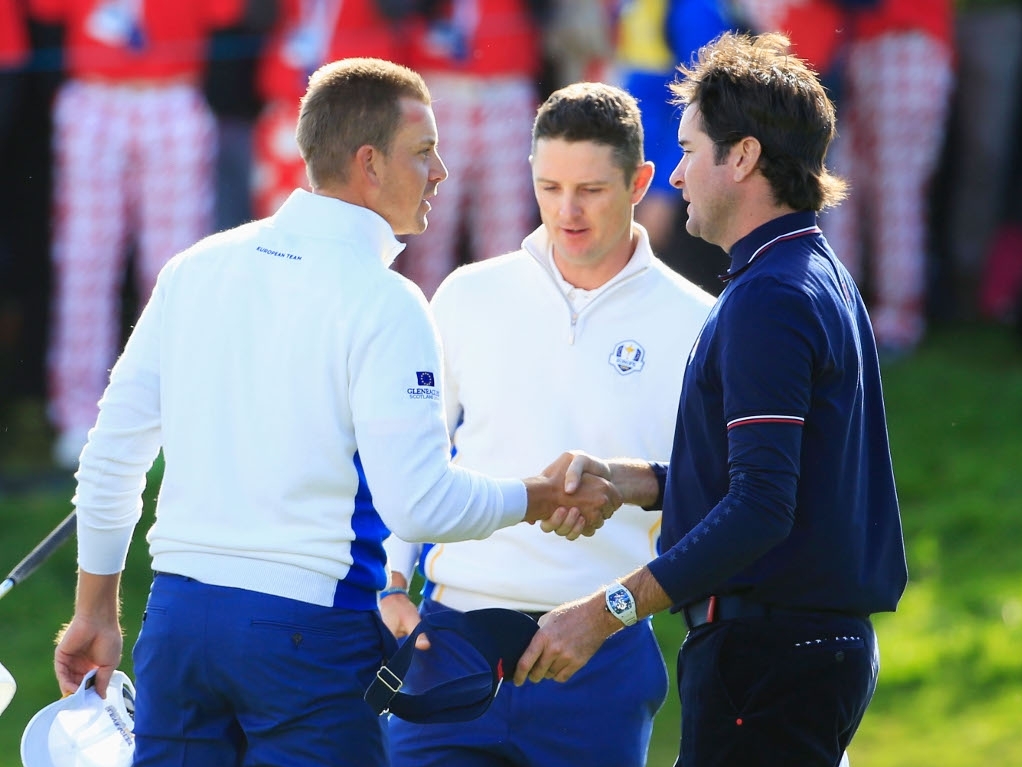 Golf is returning to the Olympics after 112 years and boasts a diverse field of golfers, but the big-name omissions from the men's field are hard to overlook.

Golfers from no less than 41 countries will be taking part in the event, which will be held at the Reserva de Marapendi Golf Course from August 11 to 20.

Across the men’s and women’s competition, there will be 32 players from Asia, seven from Australasia and Oceania, while Africa will have five representatives. Europe, North America and South America will have 52, 14 and 10 players competing respectively.

In the men’s event, Bubba Watson is the top seed despite being surpassed in the world rankings by Sweden’s Henrik Stenson, who won his first major title at The Open last week. Rickie Fowler, reigning Masters champion Danny Willett and Justin Rose round out the top five.

World number one Lydia Ko will be the player to beat in the women’s event as she has won four tournaments this year, including the ANA Inspiration, her second major title. Brooke Henderson, who won her maiden major title at the Women’s PGA Championship last month, Inbee Park, Lexi Thompson and Sei Young Kim complete the top five in the seedings.

Many high-profile players, including men’s world number one Jason Day, Jordan Spieth and Rory McIlroy, are missing from the event though due to concerns about the Zika virus, while some have attributed their withdrawals to busy schedules.