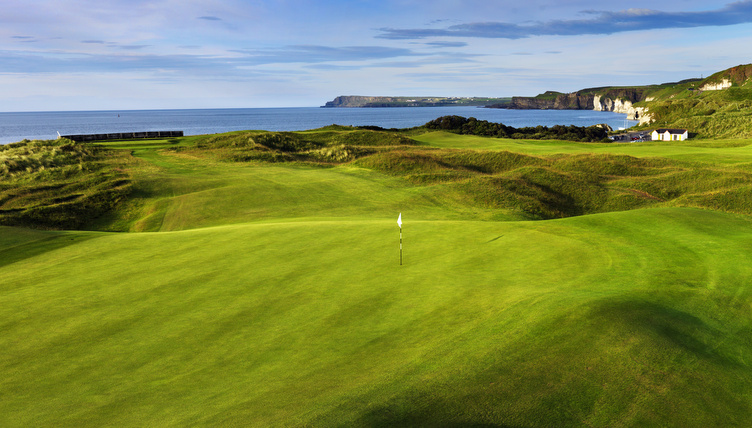 Golf Digest is a monthly magazine that focus on both recreational and professional. It caters for both amateur and career golfers, offering a more generalist approach to the sport than some of the other more specialised golfing magazines, such as Golf World Business and Golf For Women.

It was first published back in 1950 and was until recently owned by the mass media conglomerate Condé Nast. Recent figures show that the magazine has a print circulation of around 4.8 million; it also reaches roughly the same number of people online.

Discovery, Inc. is a wide-reaching mass media company headquartered in New York City. It’s primarily known for its collection of factual TV channels, such as the flagship Discovery Channel, as well as Animal Planet, Food Network, Science Channel and others. On May 19, 2019, the company purchased Golf Digest in a deal reportedly worth between $30-$35 million.

The current plan is to integrate Golf Digest into Discovery’s GolfTV streaming service. The service, which has formed an exclusive partnership with none other than Tiger Woods, covers some of the world’s biggest golfing tournaments, including the Masters Tournament and the PGA Tour, to name a few. Such a deal will likely lead to a greater coverage of the sport to the benefit or sportsbook companies like Comeon Casino.

This deal marks the third time in the magazine’s history that it’s changed ownership. It was originally an independent publication before being sold to The New York Times Company in 1969. Then in 2001, it was passed on to Condé Nast before changing hands for a third time and becoming the latest addition to the Discovery brand.

Discovery, Inc. has in recent years been making a number of big-name acquisitions. Many of these have been in the world of sports, as the company looks to expand its presence and offerings in this field. The company started acquiring Eurosport in 2012 and by 2014 had gained a majority ownership; also, it acquired rights to broadcast the Olympic Games across Europe (excluding Russia) from 2018 to 2024.

According to Discovery, Inc., their long-term intention is to establish Golf Digest’s presence in countries outside of the US. Specifically speaking, the company wants to improve the magazine’s digital ad sales, which currently account for roughly half of its total revenue. If you’re outside the US expect to see a greater coverage of the USPGA championship. Though the focus seems to be on digital content, print versions of the magazine will continue to be published in the US; there are licences for editions of the magazine in close to 70 countries as well.

The ultimate goal is for Discovery, Inc. to become the world’s leading golf media platform. It seems that Golf Digest will remain as it is for the time being, though its content will be steadily integrated with Discovery, Inc.’s streaming service to help the company build up its golfing platform. Changes may well come for the magazine, however, especially given that it’s soon going to have a much bigger, more international reach.