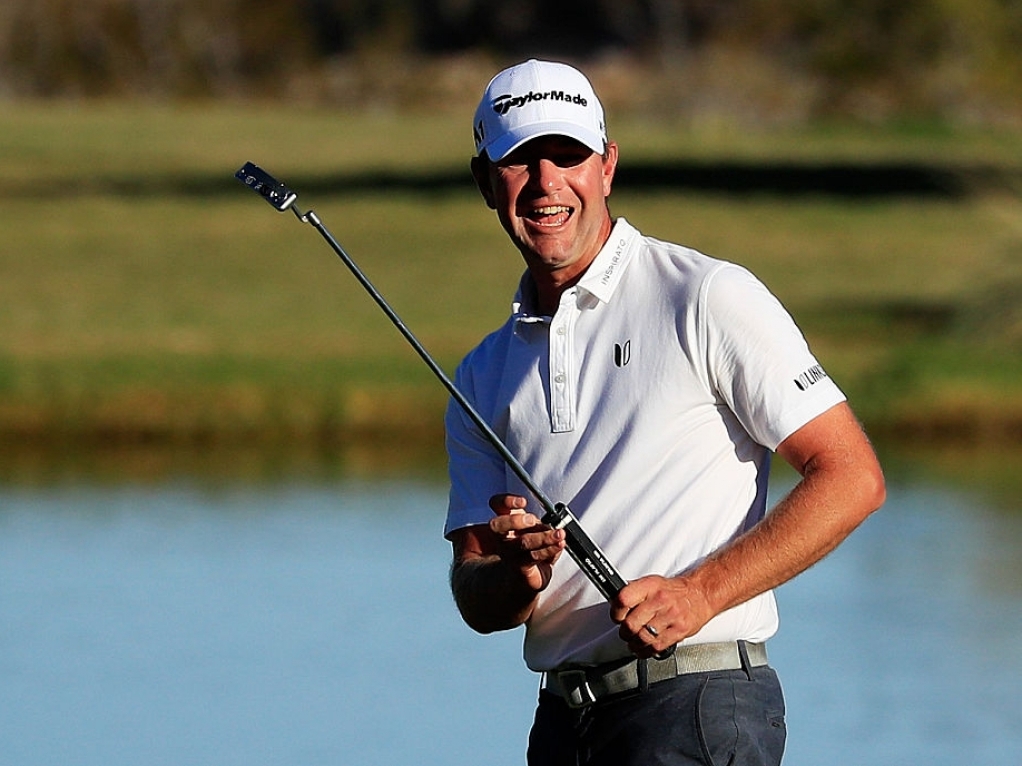 Lucas Glover will go into the final round of the Shriners Hospitals for Children Open on Sunday looking for a first PGA Tour win in five years after a 6-under par round left him in pole position at 15-under par on the penultimate day.

Glover shot a 65 that included five birdies and an eagle on the par-5 ninth, to hold a one shot lead over Rod Pampling (61) and Brooks Koepka (70).

Glover’s only bogey of the day came at the par four fifth hole.

The 2009 US Open champion has not won on the tour since the Wells Fargo Championship in 2011.

Australia’s Geoff Ogilvy lies a shot further back at 13 under four-straight birdies on the back nine. He is tied with Russel Henley who hit eight birdies in a bogey-free round of 63.

The top twenty players are separated by just four shots heading into the final round at TPC Summerlin.