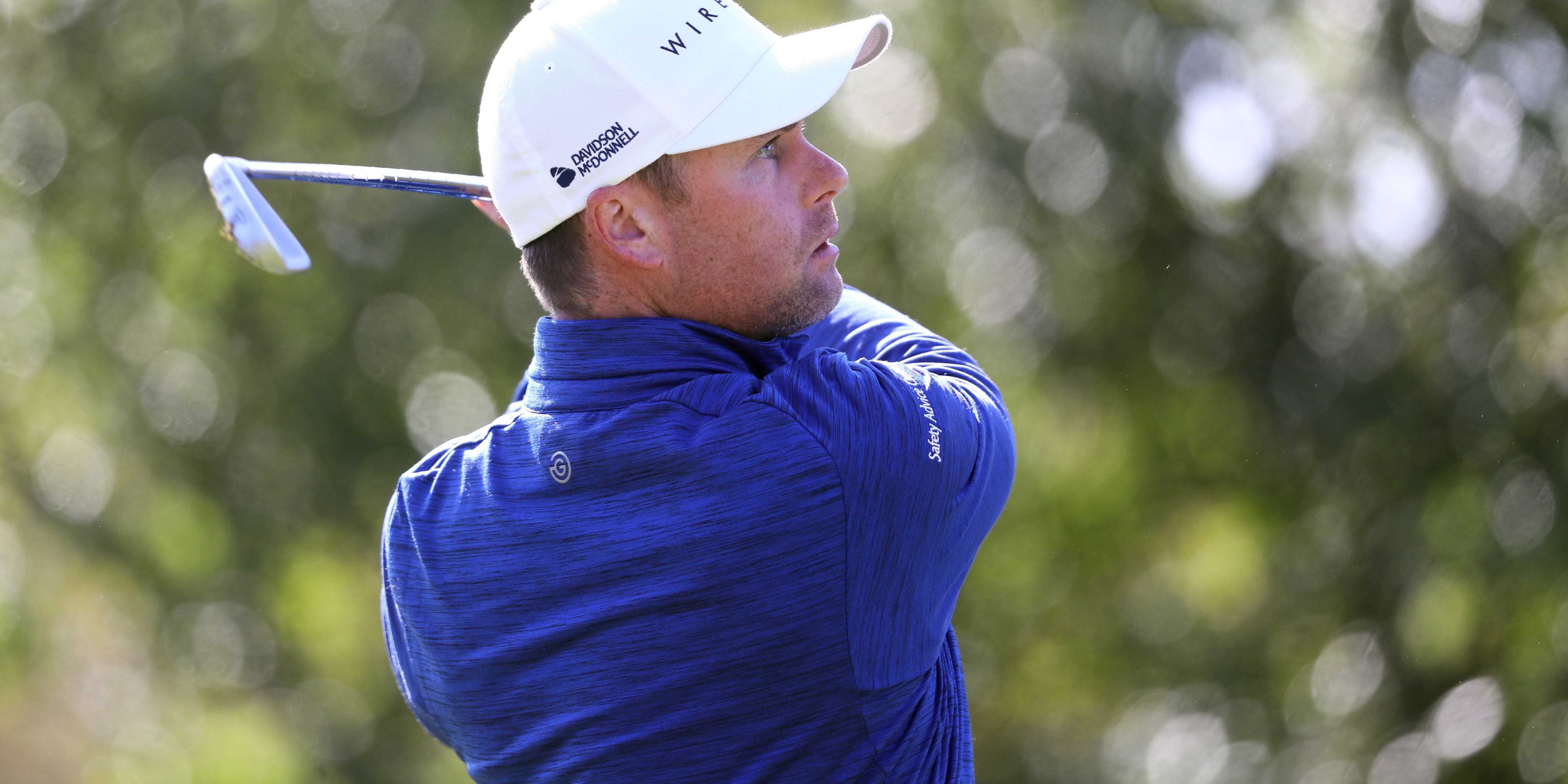 Caldwell, who celebrated his 37th birthday on Thursday, fired an eagle and eight birdies in a brilliant final round of 64 to finish 17 under par, a shot ahead of Spain’s Adrian Otaegui.

Otaegui had a putt to win on the 18th but charged his birdie attempt four feet past the hole and missed the return putt.

England’s Alice Hewson needed to eagle the last to force a play-off but had to settle for a par and a closing 69 to finish third in the first event on the European Tour to feature men and women competing on the same course for one prize fund and one trophy.

Caldwell, who partnered Rory McIlroy in the 2007 Walker Cup, began the day three shots off the lead but covered his first 11 holes in six under par and then holed from 40 feet for an eagle on the 14th to move two shots clear.

A bogey on the 17th looked set to prove costly but Caldwell bounced back brilliantly with a superb approach to the last.

The resulting tap-in birdie set the clubhouse target on 17 under par and although Otaegui swiftly got to that mark with a two-putt birdie on the par-five 16th, his bogey on the last handed Caldwell the title.