Gloria in prime of its life for Challenge Tour event 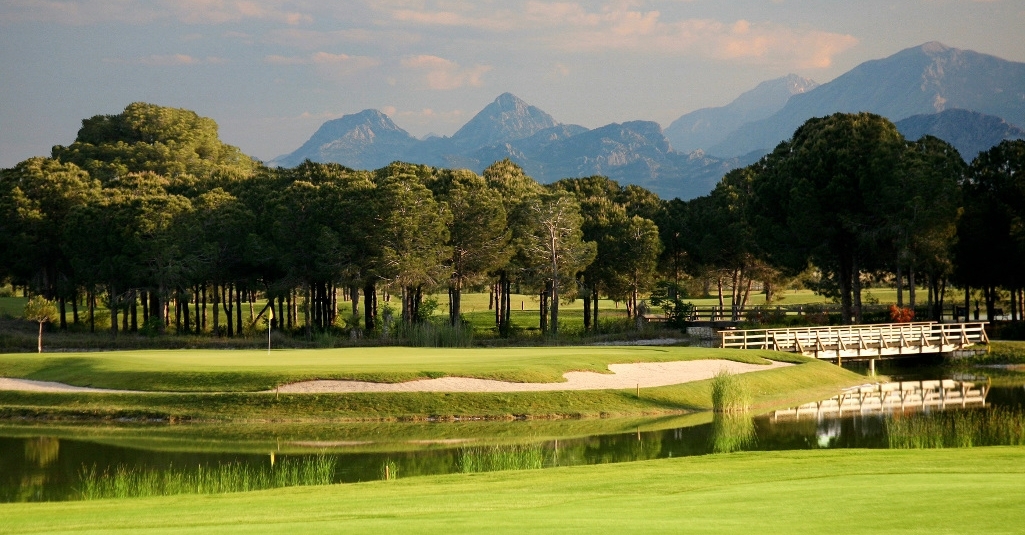 Gloria Golf Club has now realised its full potential as it prepares to host the Turkish Airlines Challenge (April 20-23).

Gloria Hotels & Resorts – the stunning five-star luxury location in Belek on the Turkish Riviera – is celebrating its 20th anniversary this year after first opening its doors in 1997.

Director of Golf David Clare, who has been part of the Gloria scene since 2008, has overseen a four-year investment programme which has seen a staggering 3m Euros pumped in to enhance the two championship courses and golf facilities to the highest possible standards.

And after four years of intensive work, Clare insists he has never seen the courses in better condition ahead of the third successive hosting of the popular event.

Clare said: “It’s fantastic to see the courses in the condition they are in.

“It’s been a long project and it comes down to the work we did three years ago with the irrigation and drainage. We have rebuilt a few things, the grass is just better and all of the greenkeeping staff have done a tremendous job. All of those things add up to make a real difference.

“Aris Canli (head greenkeeper) has been here for five years now and over four years and he has done an awful lot of great work. It’s been a big team effort.

“But it has definitely paid off and we have really got the courses where we want them to be now. I can honestly say I have never seen them looking better. It is spot-on.

“The Tour representative came out to check the course five weeks ago and was delighted with it. At the time, he suggested we could have staged the event the next day because they were in such great condition.”

The cream of European golf’s second tier will be taking to the New Course in a bid to emulate last year’s winner – Frenchman Clément Sordet – who took the crown on the final green of a thrilling tournament with a 20-under-par total on the New Course.

The Challenge Tour has become a breeding ground for future major champions and Ryder Cup stars with Martin Kaymer, Henrik Stenson, Thomas Bjorn and Thomas Pieters among the long list of graduates from the ranks.

There are sure to be some future golfing superstars battling for a lucrative prize pot of 200,000 euros at the four-day event with the top-15 on the money list at the end of the campaign earning their place among the European Tour elite for 2018.

Clare said: “You always see some fantastic talents and you can often spot some who will go on to become big stars. But we’ve had huge interest in the event this year and everybody wants to come. It’s something we always look forward to hosting.

“I would think a winning total would be close to 20 under par again. The greens are very fast and pure. There are some low scores out there to be had for these quality players.”

In 2015, Gloria Sports Arena – a 50m Euro complex aimed at professional sports clubs and athletes – became the latest addition. But holidaymakers can enjoy the diverse range of facilities and activities the resort has to offer at any of the five-star hotels Gloria Serenity Resort, Gloria Golf Resort and Gloria Verde Resort – all situated just 45 minutes from Antalya airport.

Since opening in 1997, Gloria has established itself as the premier golf resort in Turkey, adding the New Course in 2005. There is also the nine-hole Verde course and outstanding practice facilities – ideal for professionals and amateurs alike.