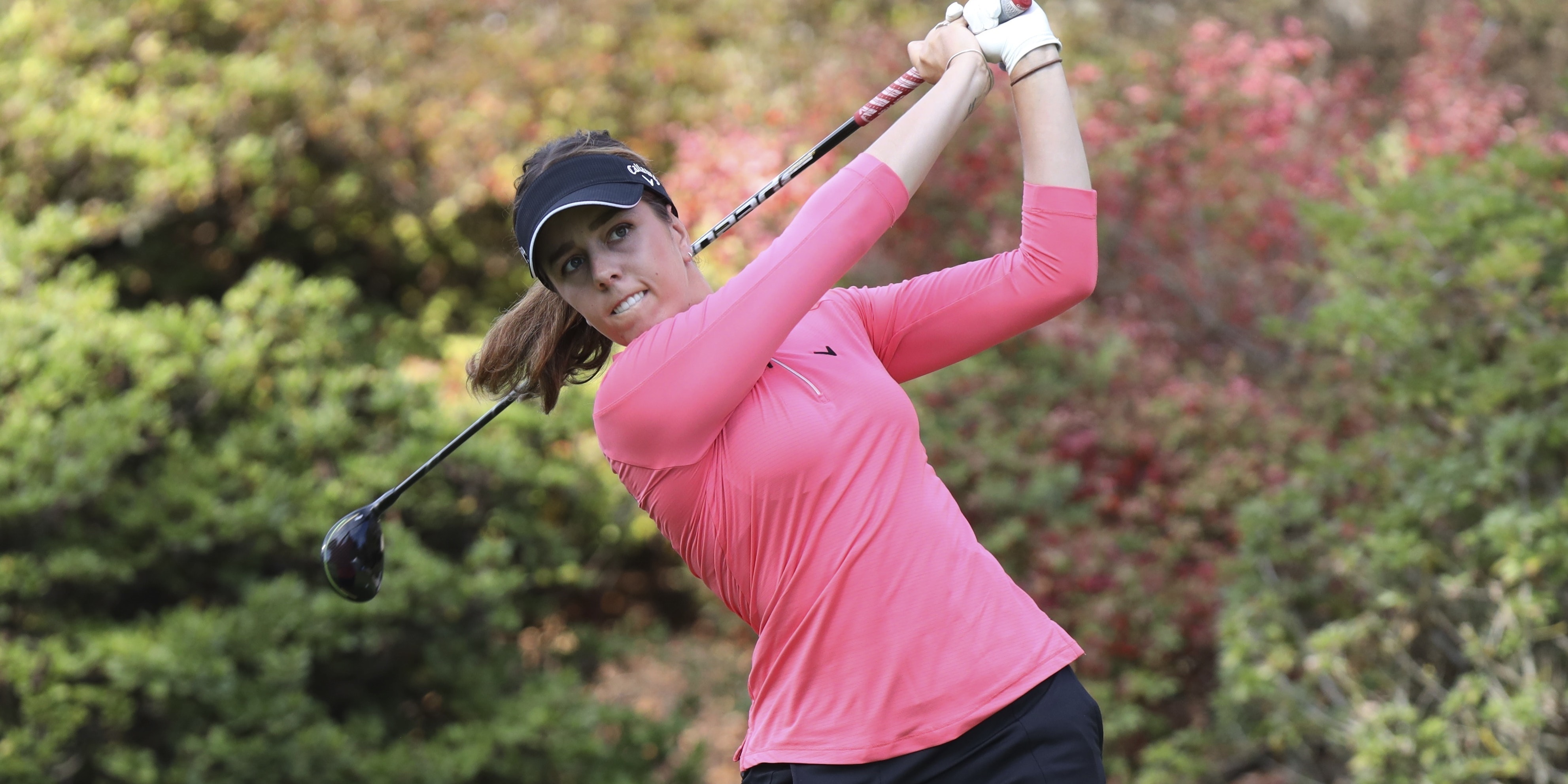 England’s Georgia Hall parred the second play-off hole to take out the Cambia Portland Classic for her first LPGA Tour victory in the United States on Sunday.

The 24-year-old had a chance to win the event in regulation fashion but bogeyed the par-four 18th to card a four-under 68, falling into a play-off with South Africa’s Ashleigh Buhai with both players at 12-under par.

Both women parred the first extra hole, the 18th, before Hall’s par on the first secured victory for the 2018 British Open winner.

“To bogey the last I was quite upset about that,” Hall told reporters. “I had to refigure myself and get back to try and win that playoff.”

Hall began the day four shots off the lead held by compatriot Mel Reid at 12-under.

While Reid faded with a two-over 74, Hall recovered from a bogey on the par-four third to put together two birdie hat-tricks – from holes 5-7 and holes 10-12 – then parred the next five before her bogey slip on 18.

Buhai, 31, had closed off in spectacular style to give herself a chance, carding birdies on four of the last five holes for a seven-under 65, the equal best round of the day. She was left to rue missing a putt on the decisive play-off hole, saying she “just misread it a little bit”.

Thailand’s Moriya Jutanugarn, who shot a 67, and American Yealimi Noh, with a closing 69, finished a stroke out of the play-off.