Hall’s SPOTY omission not a fair reflection of her achievements 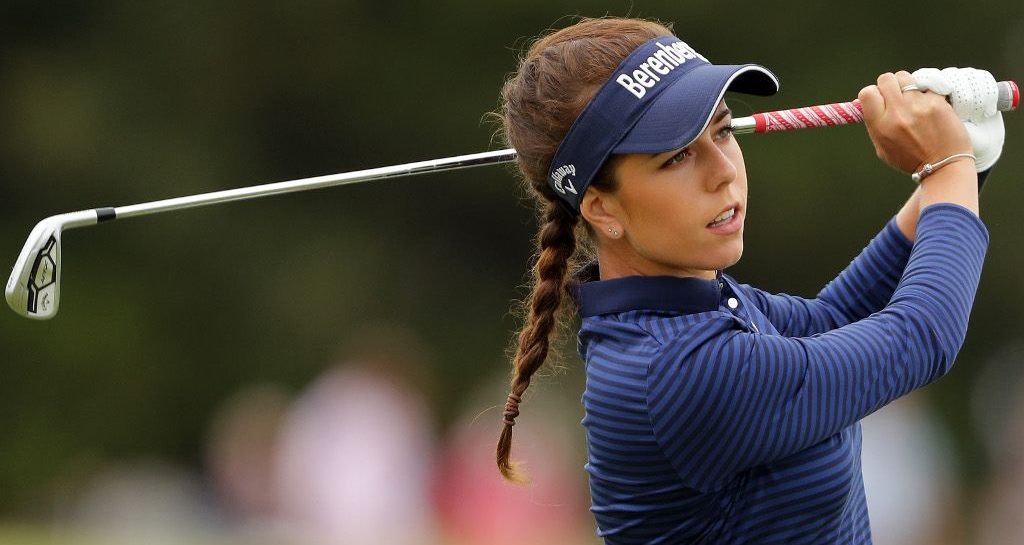 Despite being a largely wonderful celebration of sporting achievements, the BBC’s Sports Personality of the Year award will inevitably always court a certain degree of controversy.

Those who have a passing interest in golf will no doubt be aware of the impressive manner in which Hall sealed her first major championship, demonstrating resilience and a cool head in coming back from behind to win the British Open in August. Conversely, it is evident that there are many people who are unaware of Hall’s achievements, with women’s golf still struggling to gain the foothold in public consciousness that it deserves.

Men’s golf has no such issues, and certainly not when it comes to the Ryder Cup. The Ryder Cup is not quite on the same level of public exuberance as the World Cup or the Olympics, but its simplistic and partisan nature captures the imaginations of far more casual fans than a standard tournament.

Therefore, it is not surprising that one of Europe’s Ryder Cup heroes was recognised in a vote that went to public ballot, with Francesco Molinari claiming the World Sport Star of the Year. It is an interesting question, albeit a completely hypothetical one, to contemplate if Molinari would have won the award purely based on securing his first major championship in 2018, the Open Championship in Carnoustie.

Perhaps we will get the chance next year to answer that question on some level, with Molinari in fine fettle and odds of 25/1 in golf betting with bet365 to retain his Open Championship title. Without the Ryder Cup to boost golf’s profile, we will see how golfers are represented at next year’s SPOTY. Like Molinari, Hall also looks unlikely to have secured her only major championship. Aged just 22, Hall can become the face of British golf for decades to come. 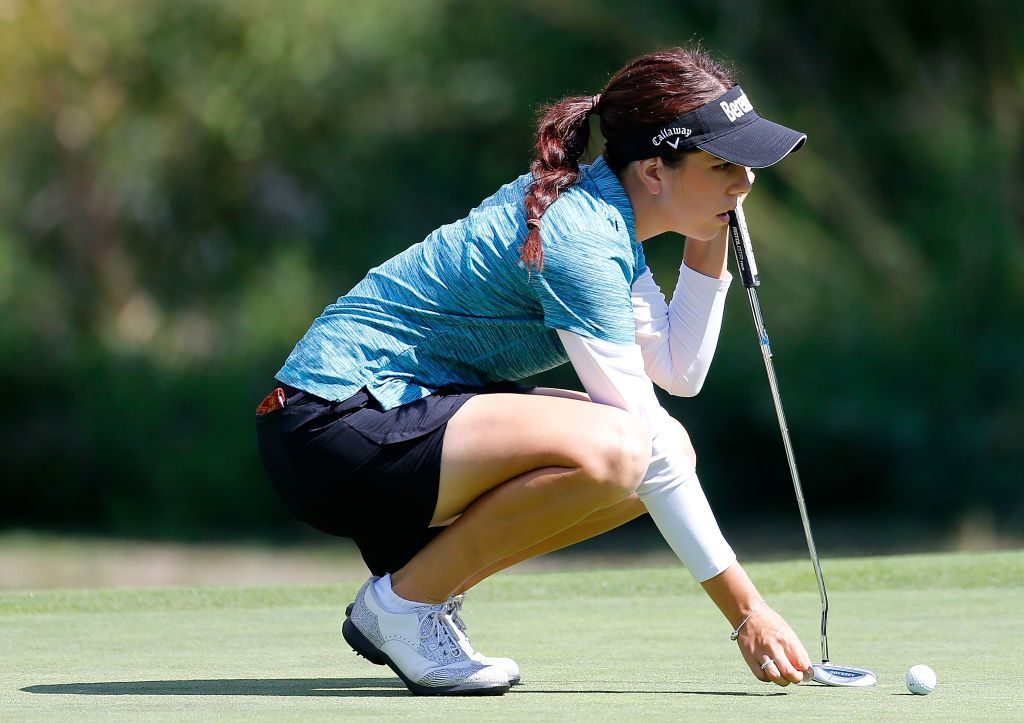 However, that is only if she is given the chance to do so. BBC’s golf correspondent Iain Carter ponders this question and is disappointed by the answer; as with many sports, women in golf receive far less financial backing and publicity in comparison to their male counterparts. This is despite playing the same gruelling and competitive sport.

Carter also notes how the number of golf players in the UK continues to rise, far surpassing that of tennis. It is difficult to compare achievements between sport and make definitive assessments of value. Whether you think Lizzy Yarnold’s Winter Olympic gold in skeleton, Harry Kane’s performances in taking England to a World Cup semi-final or Hall’s British Open title is more impressive is almost completely down to personal sporting preference.

What is incontrovertible is that Hall’s achievements this year were outstanding in a sport that is one of the nation’s favourites. Even if her omission from the shortlist can be perceived as a reflection of the depth in British sporting quality, Hall should certainly have received more than ten seconds of airtime.