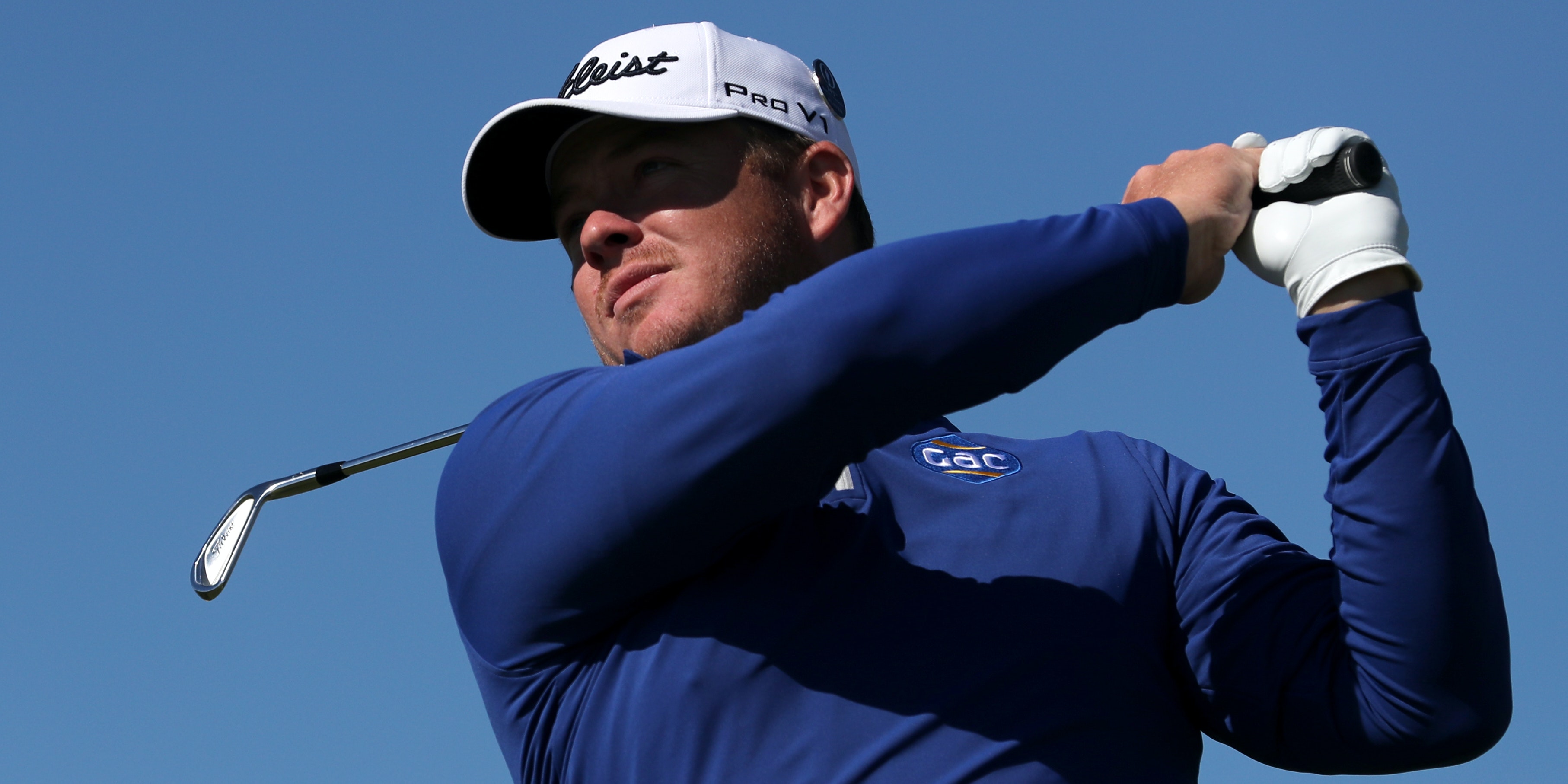 Coetzee carded a closing 66 at Dom Pedro Victoria Golf Course to finish 16 under par, two shots ahead of England’s Laurie Canter, who also returned a 66.

Pre-tournament favourite Tommy Fleetwood completed his preparations for the US Open in style with a superb 64 to finish a shot further back alongside Sweden’s Joakim Lagergren.

Coetzee took a one-shot lead into the final round but fell two behind Masahiro Kawamura after the Japanese player carded three early birdies.

However, Coetzee ended a run of six straight pars with birdies on the seventh and eighth to move back into the lead and extended it with another on the 11th before enjoying a major slice of luck on the next, where his drive only cleared the water by a few feet and stuck in the bank of the hazard.

Canter ended a run of 10 straight pars with birdies on the 16th and 17th to briefly catch Coetzee, but moments later the 34-year-old almost holed his tee shot to the 16th and converted the birdie putt from close range.