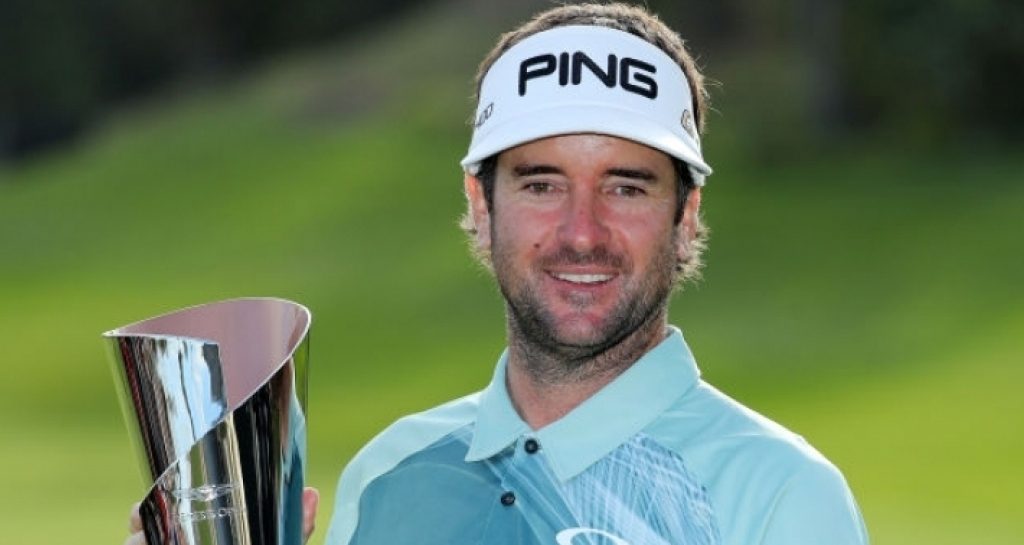 The PGA Tour heads to Los Angeles for the final tournament of this year’s West Coast Swing during February – the historic Genesis Open.

In existence since 1926, the event often attracts the best field on the West Coast Swing, with top players such as Rory McIlroy, Bubba Watson and Tommy Fleetwood amongst this year’s line-up.

There’s a bunker in the middle of the par three sixth green, the tenth is a driveable par four and the fairways are blanketed in kikuyu – a tough strain of grass imported from Africa over 80 years ago.

Many of the holes are dog-legs and the fairways are tough to find with regularity, as are the small greens that reward accuracy.

Watson will be a leading fancy for the event, having won the tournament three times in the past five years.

The American shot a two-under 69 in the final round to win by two strokes from Kevin Na and Tony Finau in 2018.

He joined Macdonald Smith, Lloyd Mangrum, Ben Hogan and Arnold Palmer as the only players to win the tournament at least three times.

Major winners have a fantastic record at the Genesis Open, winning 33 of the 56 tournaments that have been staged at the Riviera.

A career-best 61 and subsequent victory in the inaugural Saudi International at the start of February highlighted Johnson’s current wellbeing and he’ll be tough to beat at the Genesis.

Justin Thomas, Jordan Speith and Sergio Garcia are other notable names taking part in the tournament, but they are likely to be overshadowed by the presence of golfing legend Tiger Woods.

The 43-year-old finished tied for 20th at the recent Farmers Insurance Open, with five birdies in his final nine holes showing that he is close to finding his best form.

Woods is eager to build momentum ahead of the Players Championship in March and it would be no surprise to see him put up a strong showing at the Genesis.

If you plan to visit the Genesis Open, check LosAngeleshotels.org for rooms near the Riviera Country Club in Pacific Palisades. You may also check out hotels in Santa Monica which are in walking distance from the Country Club.