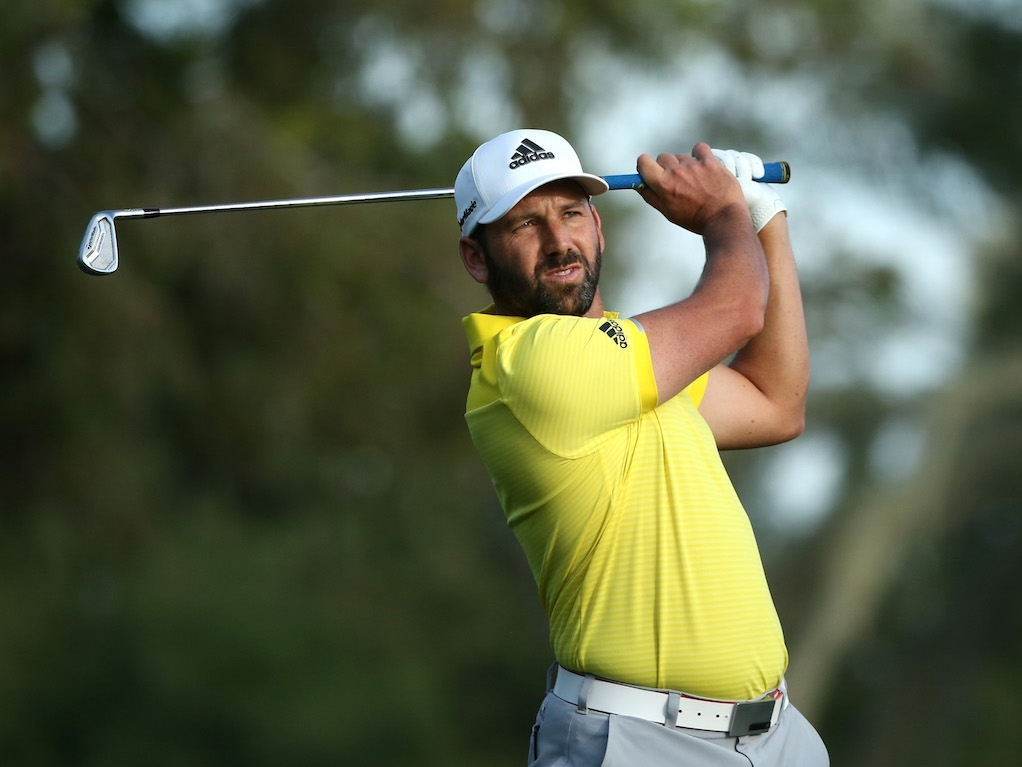 Garcia backed up rounds of 65, 67 and 68 with a clinical 69 on Sunday to cruise to a three-shot victory after finishing the week at 19-under-par. The Spaniard’s closest challenger was Henrik Stenson, who was three shots off the pace.

Tyrrell Hatton and Lasse Jensen were a further two shots back in a tie for third.

Garcia never dropped a shot on Sunday and made birdies on the first ninth and 15th holes.

His ball-striking was not as pure as it usually is however he remained composed and got up-and-down when he needed to.

On the few occasions that he was presented with opportunities to make gains, his flat-stick delivered the goods.

Garcia did exactly what he needed to in order to close out the tournament.

Speaking after the round, the 37-year-old admitted that claiming his 12th European Tour title was a sweet moment.

“The way I handled some of the key moments and to beat Henrik, we all now how great a player he is.

“It’s a great start to the year so we’re going to try to keep going the same way.”

The result could well see him return to the top ten of the Official World Golf Rankings.